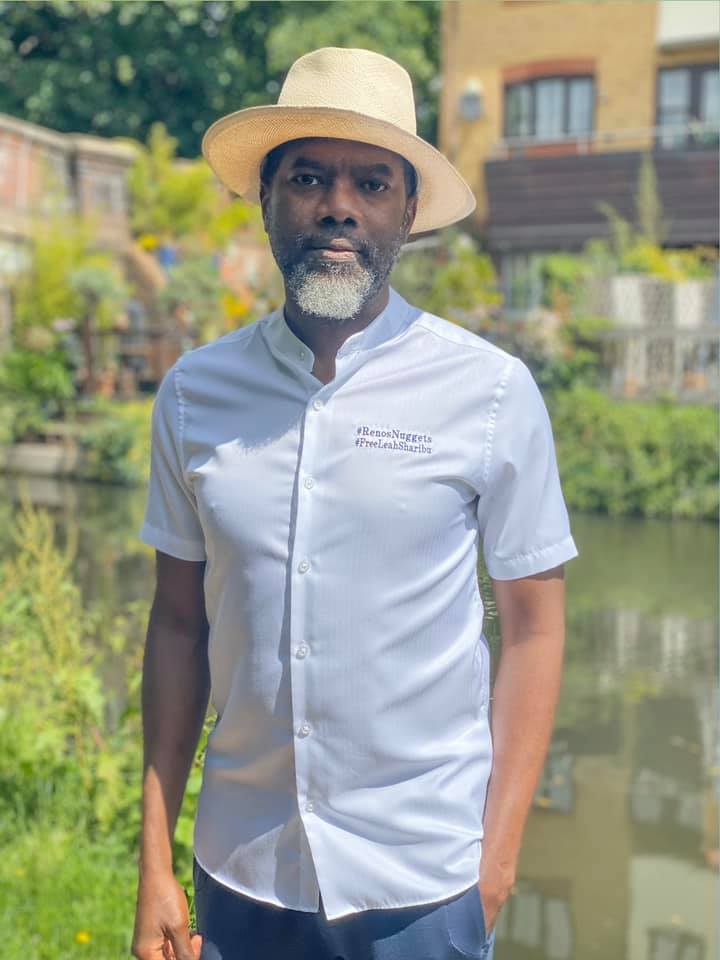 Reno Omkri has quashed the authority Priests and Pastors use to pronounce man and woman , husband and wife. He said that authority is not from God.

Naija News NG reports that Reno Omokri wrote about marriage ceremony in several Facebook posts eviscerating the concept of church wedding or any form of ceremony as way of joining two people together as husband and wife. Reno argued that once the parents of the couple to be accepts them they can move into their home as married couple.

Read his words on marriage below :

“The power a priest or pastor has to say ‘I now pronounce you man and wife’, comes from man, not God. There is no Scriptural authority for that. God Himself pronounces you married once your parents consent to your union! This is how God defines marriage-“a man shall leave his father and mother and be joined to his wife, and they shall become one”-Genesis 2:24. I have read Scripture from cover to cover in multiple languages. Scripture has no instance of a wedding being done in a church, temple, or synagogue. Isaac married at home (Gen 24:67). Christ attended a wedding at a HOME (John 2:2-10). Isaiah was a prophet. When he wanted to marry a fellow prophetess, all he did was invite 2 witnesses. And immediately the woman moved into his home (Isaiah 8:2-3). No ceremony at all. Are you holier than Isaiah? Hosea’s marriage was captured in only 1 verse-Hosea 1:3. God made marriage EASY. It is humans who made it complicated. Church has no business with wedding

The ONLY people involved are

No pastor or church is involved! It is a family affair

Someone said church wedding is necessary because pastors are God’s representatives on Earth. To that man, my question is this: What are your parents? Devil’s representative? No blessing on Earth is greater than parent’s blessing. After God, parents. Read Christ’s parables regarding marriage-Luke 14:8-10. It does not involve a priest or pastor. My dear people, these European ideas about church wedding are doctrines of men, there is nothing divine or holy about it. Holy matrimony only involves the couple and their parents. That is why the only commandment amongst the Ten Commandments with a blessing attached to it is “Honor your father and your mother, that your days may be long upon the land which the Lord your God is giving you”-Exodus 20:12

APC CRISIS :What We Discussed With Buhari – APC Governors