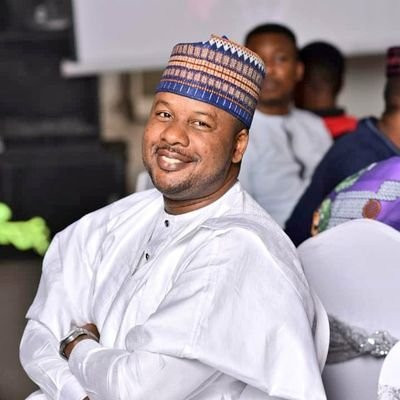 Salihu Tanko Yakassai, Governor Abdullahi Ganduje’s aide who was arrested by DSS and sacked for criticizing President Buhari has been released.

Salihu Tanko popularly known as Dawisu was arrested on Friday after criticizing the worsening insecurity in Nigeria and calling for those in authority to resign if they can’t handle the security of the nation.

His boss , Governor  Abdullahi Ganduje, sacked him hours after DSS arrested him.

Read the tweets that got Salihu Tanko Yakassai in trouble “at all levels” has failed to deliver on its primary responsibility of protecting the lives and properties of Nigerians, calling on President Buhari to deal with the escalating insecurity or quit.

“Clearly, we as APC government, at all levels, have failed Nigerians in the number 1 duty we were elected to do, which is to secure lives & properties.

“Not a single day goes by without some sort of insecurity in this land. This is a shame! Deal with terrorists decisively or resign,” he wrote on his verified Twitter handle, @dawisu

Related Topics:BuhariDawisuDSSsalihu tanko
Up Next