Daniel Amokachi was recently made a Special Assistant on Sports to President Muhammadu Buhari but what people don’t know is why .

NAIJA NEWS NG brings you the real reason Buhari had to compensate the Bull. You would recall that last month Buhari made former Super Eagles forward a Football Ambassador but we have learnt that it was due to pressure from the First Lady, Aisha Buhari.

Former Gombe FA chairman, Shuaib Gara-Gombe revealed that Aisha Buhari is the person who made it happen as a compensation for campaigning for Buhari with her. 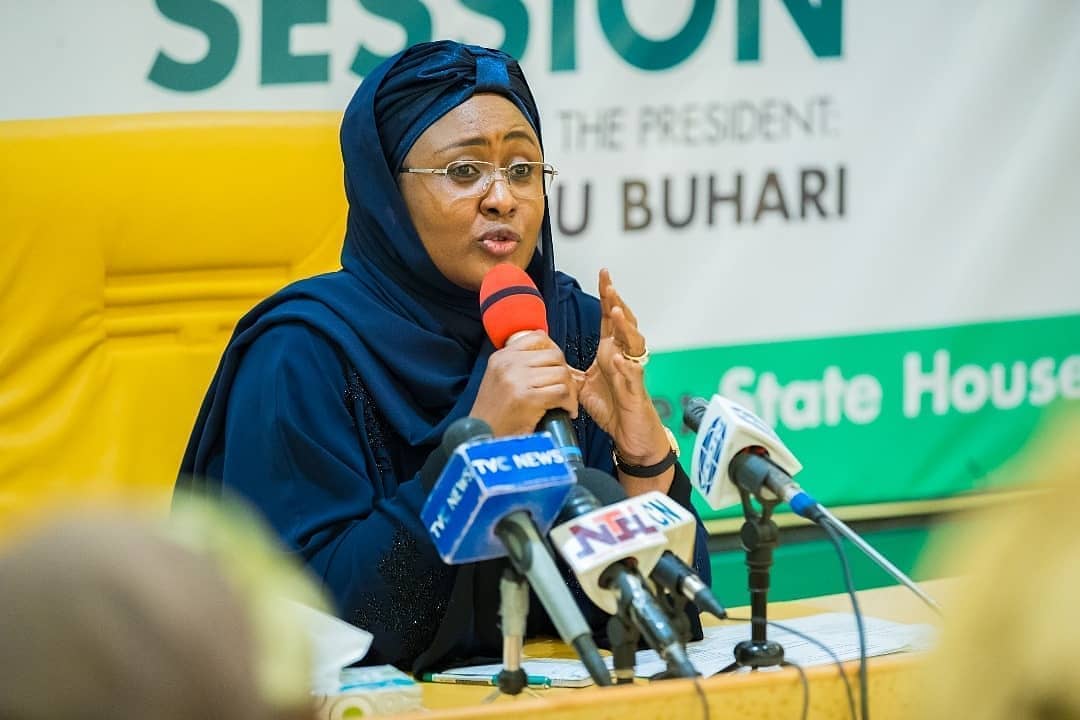 Gara-Gombe said on Monday in an interview with Kennis 104.1 FM that Aisha Buhari wanted the Everton star made Sports Minister  but it didn’t fly.

“Actually, she wanted Amokachi to be the minister of sports. Unfortunately, he couldn’t get that position, so when the pressure was much on the Presidency, he (Buhari) tried to appoint him as a football ambassador. When he was appointed as such, he was asked to report to Sunday Dare. He’s been going to the ministry, doing nothing and between the period that he has been there as football ambassador, he has done nothing.

“Amokachi deserves to be compensated. Buhari does not know Amokachi, Buhari knows his wife, who Amokachi worked with throughout the campaign.

“We have always called for sportspeople to be appointed to occupy sports positions for our sports to be good but unfortunately, the few that had that opportunity either misused it or they are not too competent to be where they were placed.”

Football worth watching: Matches to get the heart racing in 2020-21