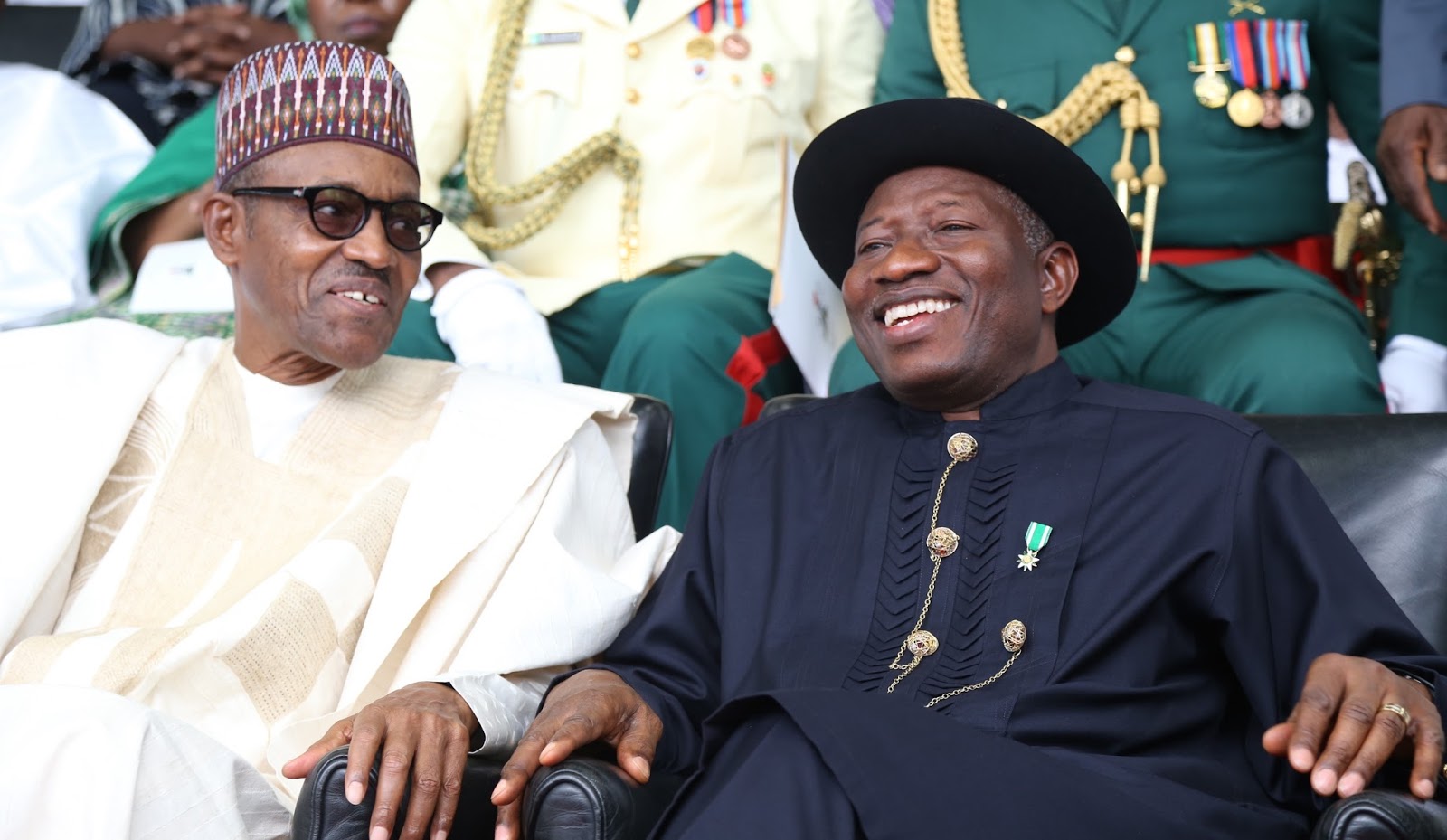 Goodluck Jonathan has been immortalized while still alive by a man who defeated him in 2015 presidential election, President Buhari.

The Goodluck Jonathan railway complex connects the Itakpe-Warri rail line to Lagos-Calabar coastal railway project. This cuts across most states in South-East and South-South.

“BREAKING | President @MBuhari has approved the naming of the Railway Complex in Agbor – the operational hub of #ItakpeWarriRail Line – after former President Goodluck Jonathan. It will be known as the Goodluck Jonathan Railway Station & Complex — Minister of Transport, @ChibuikeAmaechi.” 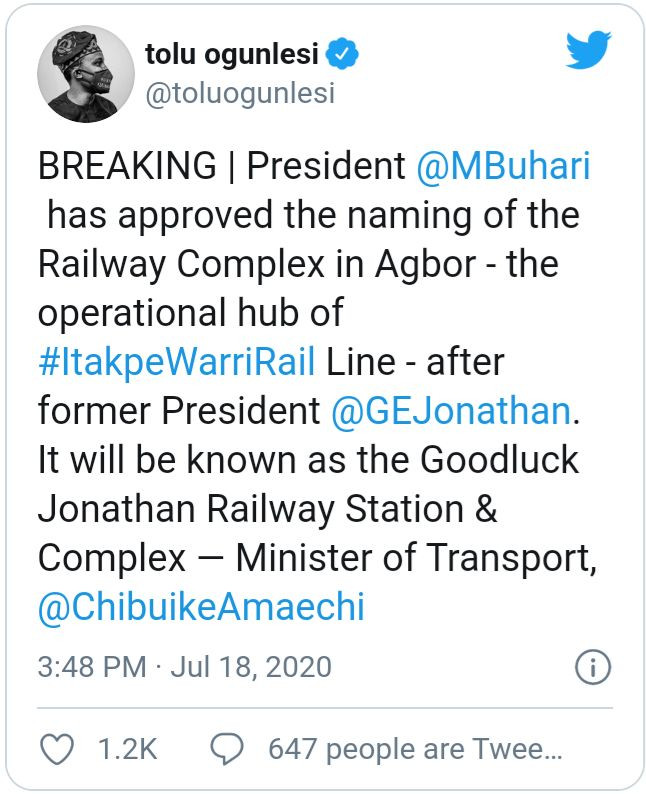 “Today, we continued test-run of our new coaches on the completed Itakpe-Warri standard gauge rail line. We’ve named the largest station on this route – the Agbor railway facility and station after former President Goodluck Jonathan.” 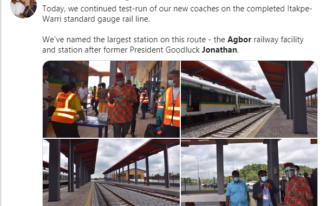 Nigerian Pastors Disagree On Paying Tithe As A Christian