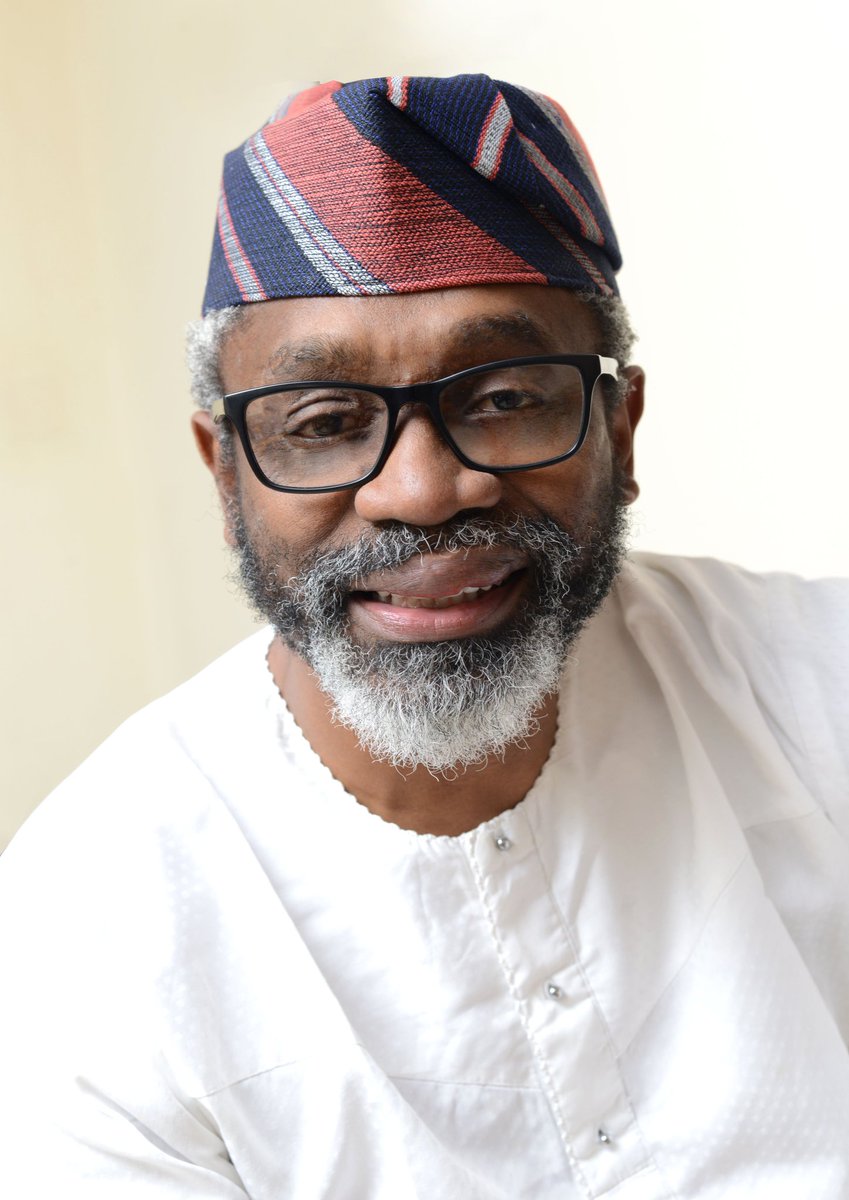 Speaker of the House of Assembly, Femi Gbajabiamila , has shared his view on what should be added to the federal character.

NAIJA NEWS NG gathered that the Speaker also revealed his plans to make laws that favour the Nigerian youth. Femi Gbajabiamila said this while delivering a speech at the Young Parliamentarians Forum (YPF) strategy meeting held in the capital city of Abuja on Saturday 31.

Femi Gbajabiamila also said the education of the Nigerian youth should be paramount . He said they are concerned about the challenges of the youth with focus on unemployment and getting them into politics.

“I do intend to reconvene the house to consider a couple of very important things that will affect Nigerians, like the electoral law, the PIB and more importantly, the bills that are already in the system concerning the development of the youth.

“I will speak with the clerk of the national assembly to quickly figure out how we can get a secretariat for young parliamentarians where they can sit and put heads together beyond the chambers of the house of representatives.”

The One Thing Buhari Is Determined To Achieve – AGF, Malami