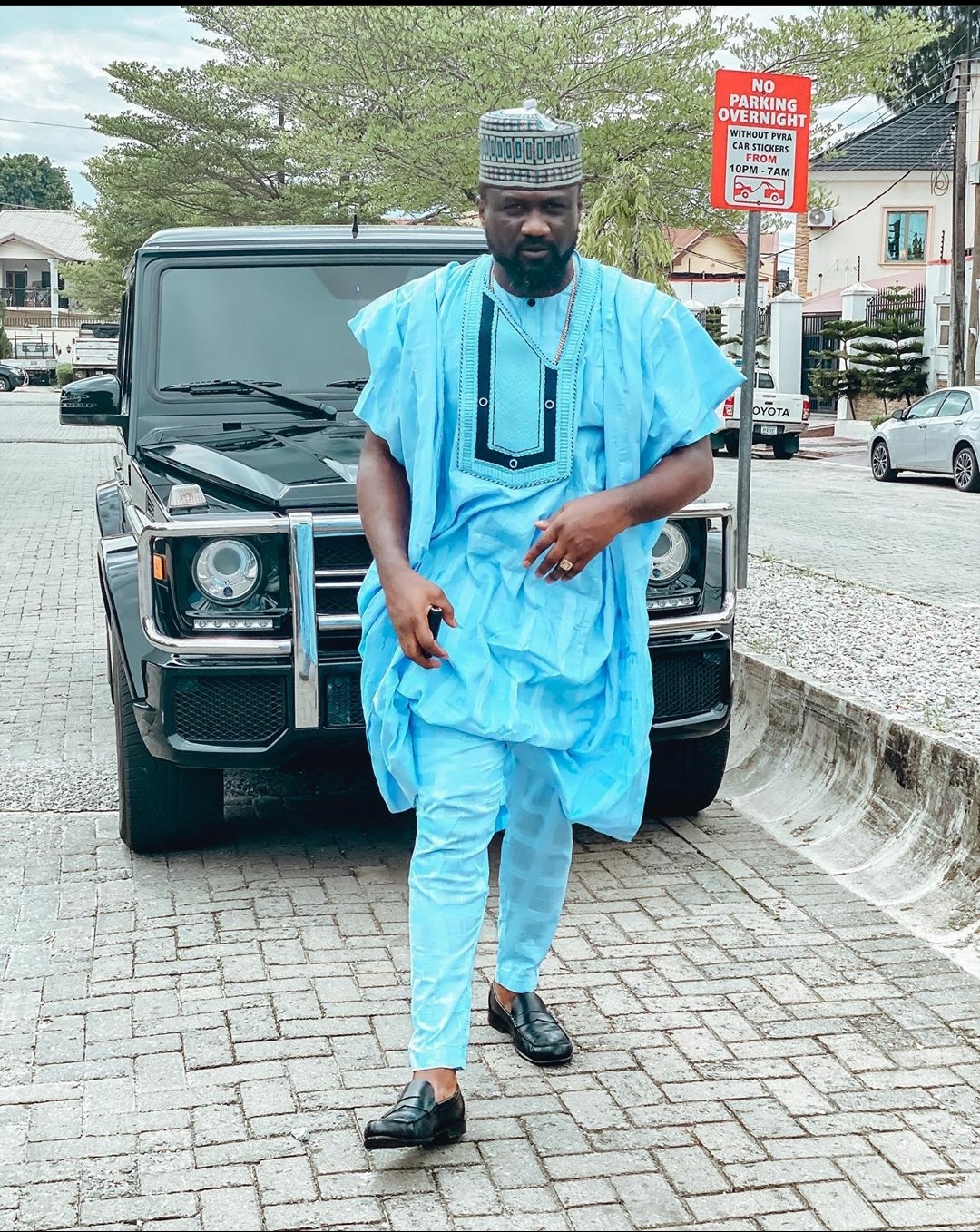 Jude Okoye the elder brother and manager of the defunct boy band, Psquare , has arrested a follower who threatened to kill him on Instagram .

Naija News NG reports that Jude Okoye was threatened by an Instagram user who goes by the name, MorningStarIncorporated . He threatened him for destroying Cynthia Morgan‘s career.

He wrote : “Career killer, I will eliminate you any time I see you in Lagos, the day I see you will be your last. You are such a wicked soul for what you did to Cynthia Morgan . You will die before the end of this year” 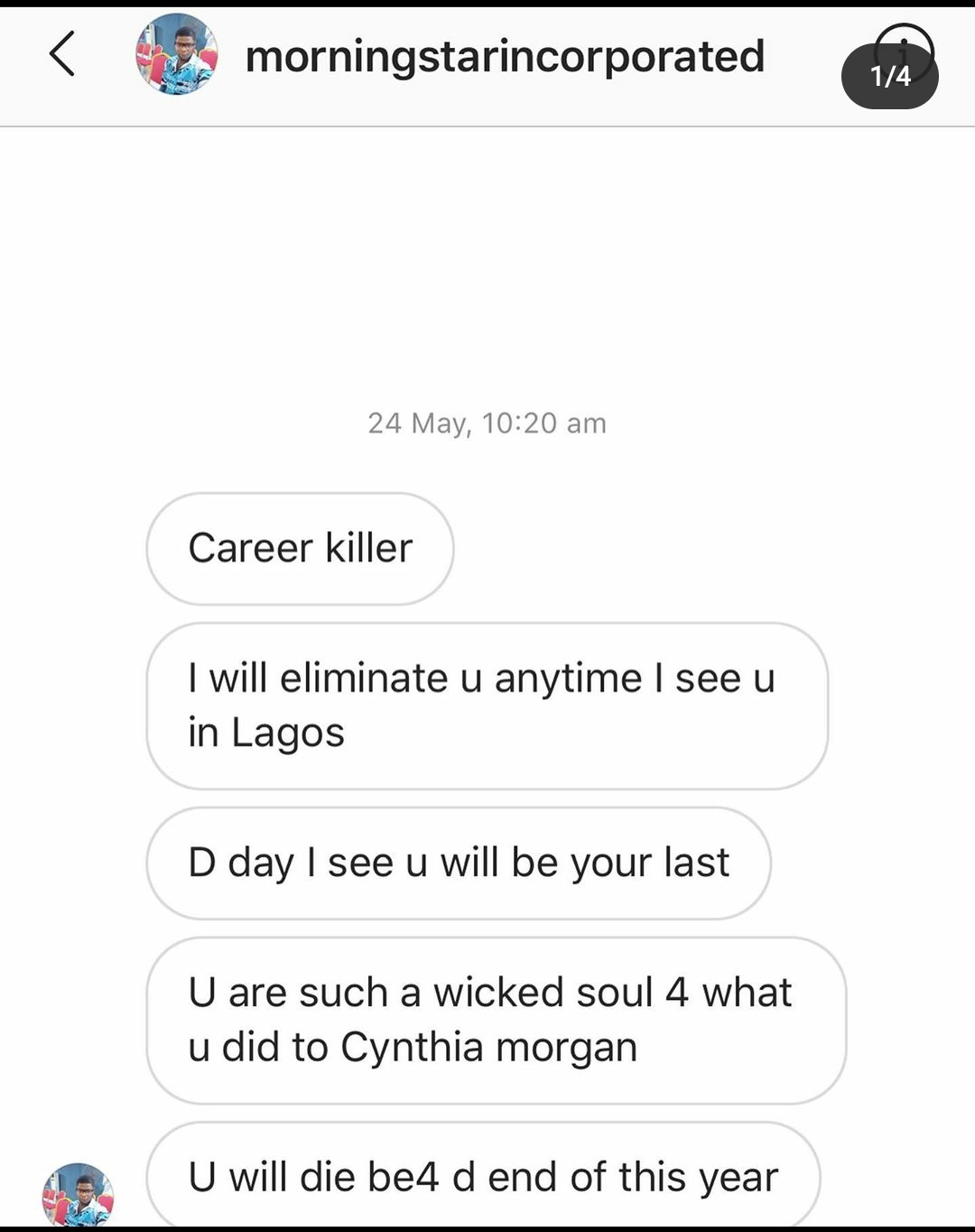 Very strong words one must confess. This triggered Jude Okoye to involve the police , now he has been found. 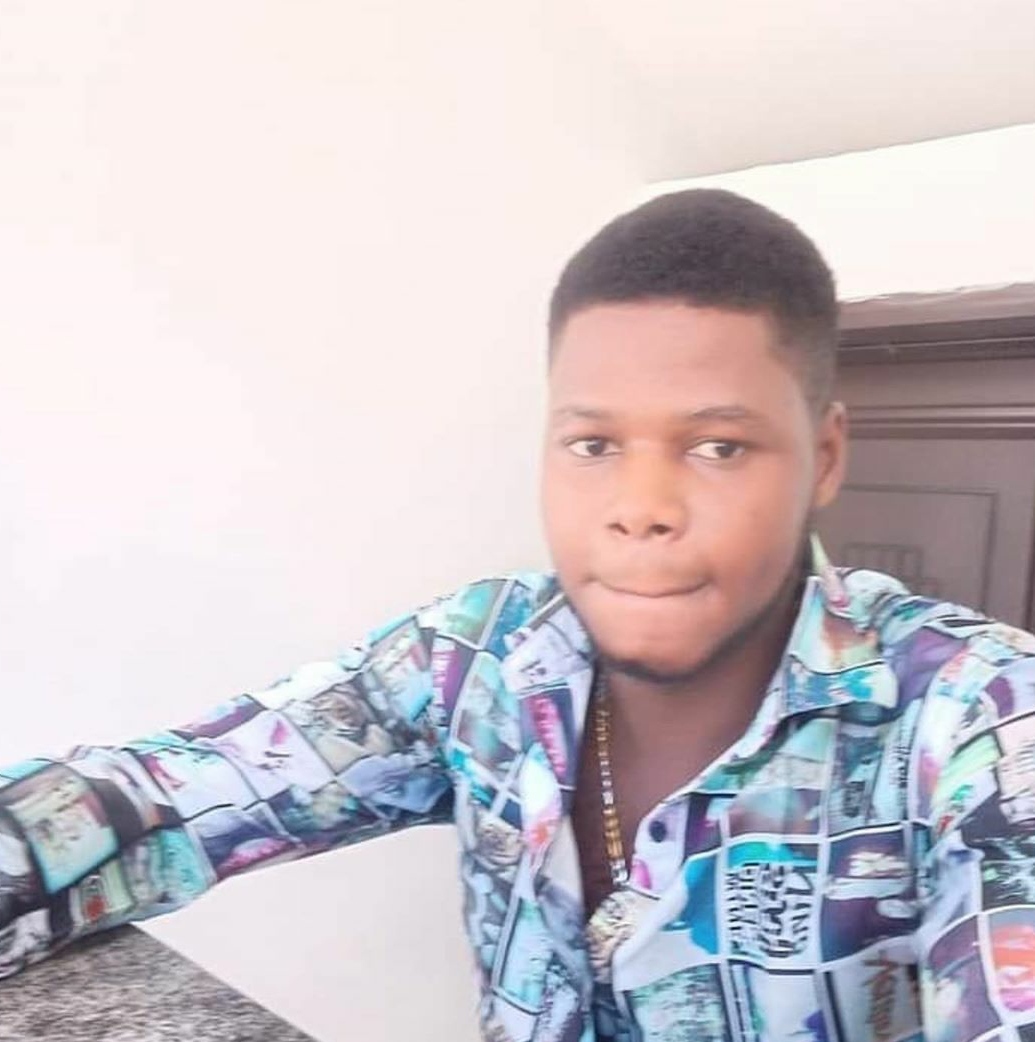 Watch his video in Police net.

You would recall that Jude Okoye came on Tunde Ednut’s Instagram Live video to debunk all the allegations leveled against him by Cynthia Morgan who alleged that the Artist Manager killed her career while she was signed to his record company, Northside Records. Read the story here .

DAVIDO : Amanda Another Baby Mama Is Jealous Of Chioma