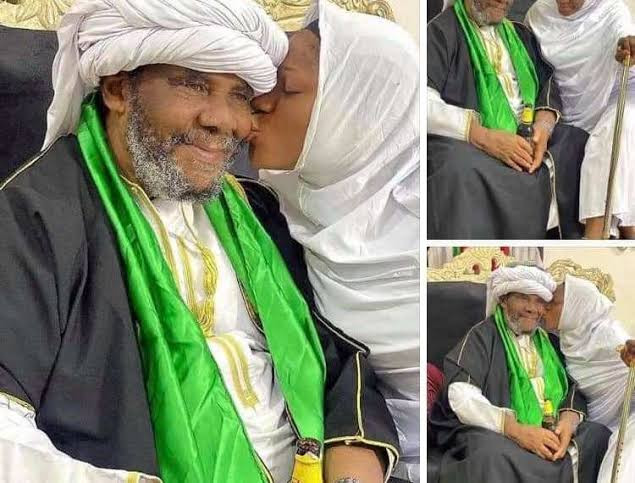 Nollywood actor, Pete Edochie , has come under attack by the members of the proscribed Islamic Movement of Nigeria (IMN) .

NAIJA NEWS NG learnt that the veteran actor was threatened by the group after photos and shot videos of him playing a character that looks like Sheikh Ibrahim El-Zakzaky, the detained leader of the Shiites group in Nigeria.

You would recall that El-Zakzaky has been in detention by the Nigerian Army since December 2015.

The movement believes that the movie was sponsored by the Nigerian Army to project the group as a terrorist organisation and cover up the alleged killing of 348 people.

According to IMN, the movie titled “Fatal Arrogance” was sponsored by the “Nigerian Army to cover up the alleged December 2015 massacre of Shiites by soldiers where 348 people were allegedly killed.”

Pete Edochie has earlier this week revealed that he is being threatened.

“I don’t understand what the IMN is driving at. The film we shot is not even out, it has not been edited, the production is not complete” Edochie said in the interview released by Sahara Reporters.

“If they have complained to the Inspector-General of Police, and the IGP says give me a copy of the film, what are we going to do because the film is not in existence yet, it is not in circulation.

“I am supposed to have played a role that ridiculed their boss, chief, whoever is in charge of their group.

“I am suggesting that you wait, keep your gunpowder dry, when the film is released, you can now make your grumbles known to the Inspector-General of Police.

“Whatever is being done now is premature, it is not proper.

“Fatal Arrogance, whatever it is, whatever it deals with, I think the best thing to do is to wait until the production comes out.”

“I did not write it, the film was produced by Kingsley Orji Anosike. If you want to express resentment over the production, which you have not watched, direct your grievances to the producer of the film not to Pete Edochie who is a mere actor, it does not concern me.

“I thank all those people who out of concern informed me of the campaign of deliberation of my person, the organised threat of my person by IMN, I thank you all. I’m a free born of Nigeria, I was born and raised in Nigeria. I’m not going to run away from Nigeria because a few individuals think they want things done in their own way.” 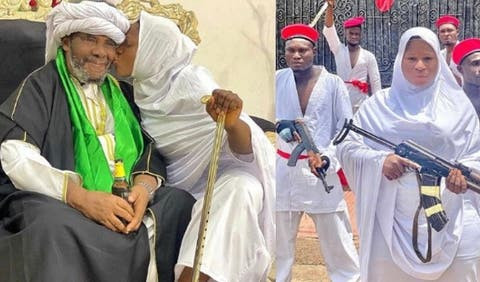 In response IMN spokesperson, Ibrahim Musa, said that Pete Edochie allowed himself to be used to portray their leader badly. IMN feels the Nollywood movie is similar to a book written by military apologist , Kuanum Terrence .

“The petition written by the IMN to the Inspector General of Police and the Film’s Censors Board doesn’t threaten anyone’s life. Issuing of threats has never been in our character,” the statement read.

“Pete Edochie should be honourable enough to accept that he allowed himself to be used to further vilify victims of one of the worst state-sponsored massacres of its citizens. He could still redeem his name as other actors in the ill-fated film are doing.

“If Edochie has any character as he claims, he would not have accepted to act any role in a film that seems to change the narrative and distort history based on a book distorting facts! If he had any integrity, he would not have accepted to appear in a movie tarnishing the image of an oppressed personality like Sheikh Zakzaky and still think he did nothing wrong because the Sheikh was not mentioned by name.

“Any serious artist worth the name must, first of all, undertake some kind of serious research to get the facts of any script brought to him right.

“Had he been bold enough to cross-check, he would have realized that genocide took place in Zaria in 2015 where over a thousand Nigerian lives were wasted by the sponsors of the film.

“He would have come across the very many attempts by the perpetrators to hide these heinous crimes, firstly by the burial of their victims in mass graves, an internationally recognized crime…

“He would have realized the matter is currently a subject of investigation by the International Criminal Court (ICC). The script before him is a continuation of that desperate attempt to distort facts.”

The IMF has petitioned the Films and Censorship Board as well as the Inspector-General of police over the movie. 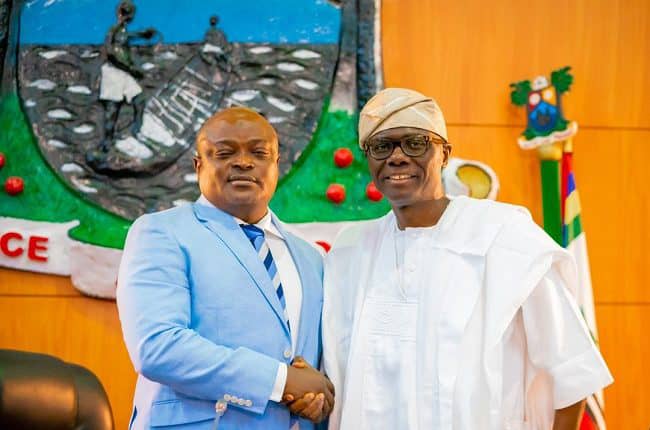