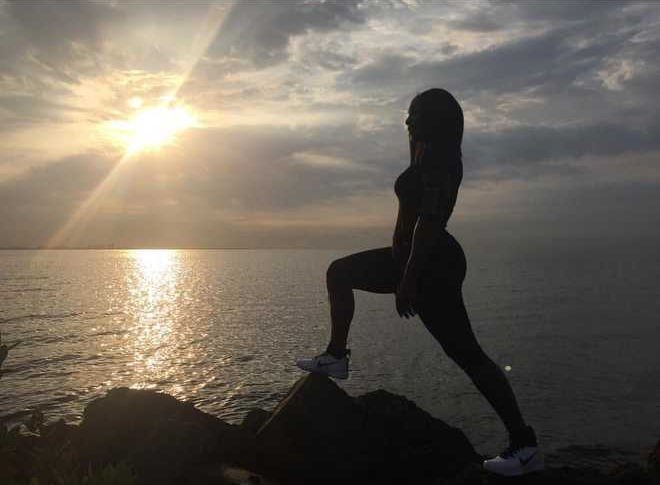 Back in September 2017, the 36-year-old gave birth to her daughter, Alexis Olympia Ohanian Jr. After Olympia was born, Williams needed surgery for blood clots and struggled with postpartum depression.

The 23-time Grand Slam winner suffered her worse defeat of her career last week after British player Johanna Konta, defeated her (6-1, 6-0) during their 52-minute match in San Jose.

On Saturday, she pulled out of this week’s Rogers Cup in Montreal, citing personal reasons.

Last week was not easy for me. Not only was I accepting some tough personal stuff, but I just was in a funk. Mostly, I felt like I was not a good mom. I read several articles that said postpartum emotions can last up to 3 years if not dealt with.

I like communication best. Talking things through with my mom, my sisters, my friends let me know that my feelings are totally normal. It’s totally normal to feel like I’m not doing enough for my baby. We have all been there. I work a lot, I train, and I’m trying to be the best athlete I can be. However, that means although I have been with her every day of her life, I’m not around as much as I would like to be.

Most of you moms deal with the same thing. Whether stay-at-home or working, finding that balance with kids is a true art. You are the true heroes. I’m here to say: if you are having a rough day or week–it’s ok–I am, too!!! There’s always tomm!