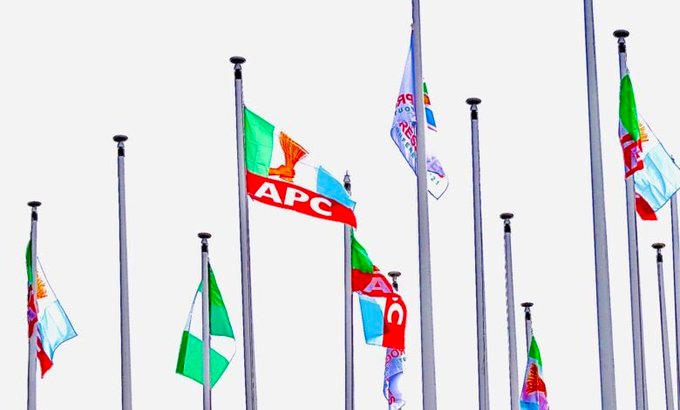 Seven of the cleared Presidential aspirants of the All Progress Congress, APC, have rejected the list APC Governors presented to Buhari.

NAIJA NEWS NG reports that the seven of them said the APC Governors where acting on selfish interests. They alleged that some of them have been promised the Vice President slot.

They said there was never a time President Buhari supported the zoning of the ticket to South.

They expressed their displeasure in a joint statement issued by Ogbonnaya Onu on their behalf. They distanced themselves from the purported list.

“In the past few hours we have been bombarded with calls and messages from my supporters and concerned Nigerians on a list of five Presidential aspirants submitted to President Buhari to choose from.

“As long as we are concerned no list has been submitted to Mr. President, the move by the Governors is considered a joke taken to the extreme with the aim of playing with the intellect of Nigerians particularly us from the South-East.

“Mr. President’s directive is very simple, that all Presidential aspirants including those from the North should meet and harmonise inorder to produce a single candidate. As it stands we have not been consulted or attended a meeting where it was agreed that such names be sent to Mr. President.

“In the so-called list out of the five names only one was selected from the South-East and we are talking about fairness and justice to the South. What the Governors have done is a mere picnic in the park. These are the same Governors talking about Equity, justice and fairness yet in a clandestine manner purportedly sidelined the South East.

“In the absence of any harmonised agreement no list has been submitted to Mr. President, what they have done is just nothing but a charade which is bound to fail.
“We also have it on good authority that the majority of these Governors have been promised and also given various forms of gratifications in order to thwart the process in favour of one aspirant and such grand plot will fail woefully.

“Moreso, the party led by Senator Abdullahi Adamu remains the official organ of the party through which decisions taken by stakeholders in the party will be communicated and acted upon, in the absence of that any other move remains null and void.

“We urge all well meaning Nigerians to disregard such information, as we remain in the race hence no consensus agreement has been reached amongst all contestants.

“They picked one from South-East, one from South-South and three from South-West geopolitical zones in line with their position that power should shift to the South,” he said.The presidential primary of the party is to be held today. The Senate President, Ahmad Lawan was named as the consensus candidate by the National Chairman, Senator Abdullahi Adamu. This has however generated both commendations and rejections.

See Full List Of Aspirants Who Stepped Down For Tinubu 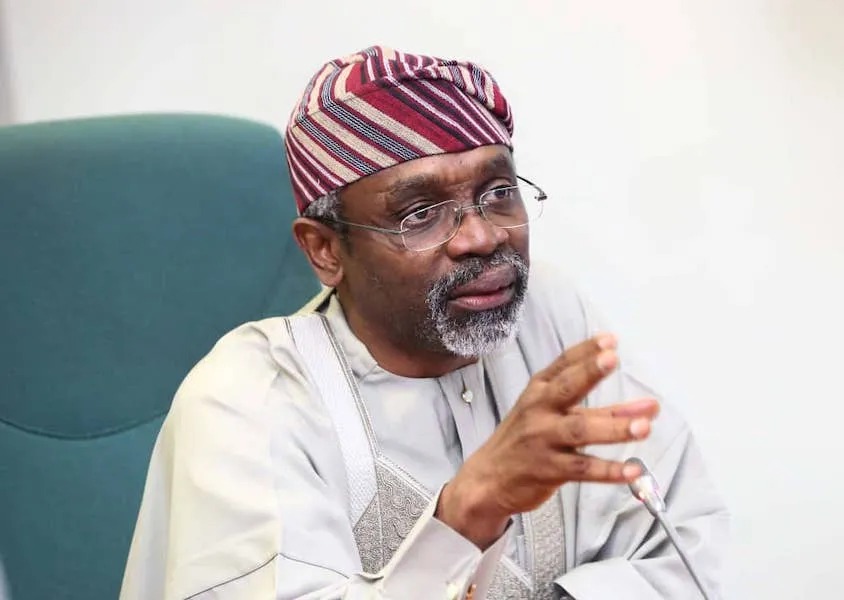