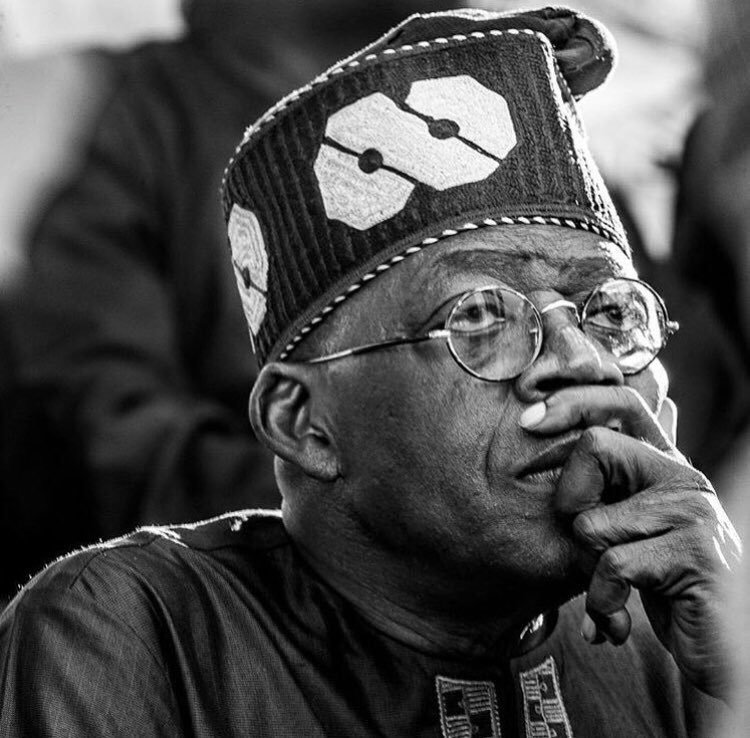 Bola Tinubu the National leader of the All Progressive Congress (APC) is under fire after saying Governor Obaseki is worst than a dictator.

NAIJA NEWS NG reports that Nigerians like Shehu Sani have come after the former Governor of Lagos for accusing Obaseki of the very sins he rules the South West with. Read Tinubu’s tweet in response to the political events in Edo State .

IN DEFENCE OF CONSTITUTIONAL DEMOCRACY

The recent actions of the Governor of Edo State represent the gravest possible assault on constitutional democracy and the rule of law and escalation of violence and tension in the state he purports to govern.

Seth #Stop6%RentIncrease
@ServicePolicing
“Has Tinubu released any statement on the genocide in Southern Kaduna? This man is a devil. Worse than Buhari. I always say it, Osinbajo and Tinubu are worst than Buhari. They are more evil.”

“Does this dolt called Tinubu have any reason to insult obaseki?

“Asiwaju on the last Election’s Eve moved billions of Naira in a bullion van to his country home in Bourdillon.
This is total conflagration of the electoral act.
When he was asked, he said it is his money and he can move it anyway he wants.

The thing is that, we ar lawless,”

“Jagaban is now a motivational speaker?

He never speaks on burning national issues like the Southern Kaduna Genocide, the US ISIS & Alqaeda warning etc

You need to understand that APC WILL NEVER stand by Nigerians, they are anti-people, ALL OF THEM

How can a PDP leader decamp to APC to come & do RunningMate of a Finished Man?”

“He is only looking for a means to keep his Alpha Beta investment there going.

He is the most selfish politician alive.

Buhari might even hand Ghana Flag to Ize iyanmu in the name of APC Flag. He is just like a mouse cursor”