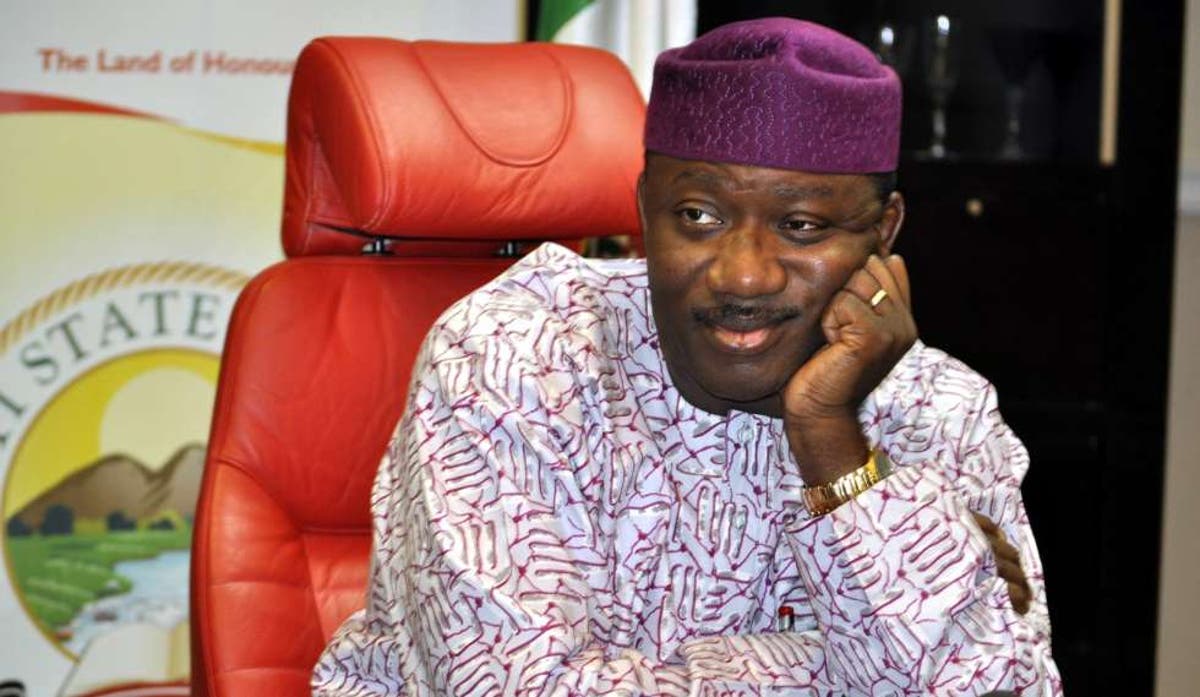 The All Progressive Congress, APC , has suspended the Executive Governor of Ekiti State , Kayode Fayemi,  from the party.

Seven members of the Executive Committee on Friday signed the statement to confirm this .

The statement reveals that Fayemi was suspended because of “his numerous anti-party activities, especially his role in the recently concluded governorship election in Edo State which is contrary to the provisions of Article 21 (A) (ii) of the APC Constitution.”

APC also alleged that Peoples Democratic Party heavyweights like Femi Fani-Kayode and others where hosted five days before Edo election by Governor Fayemi and they planned to work against the party.

Another allegation leveled against Governor Fayemi, is that he played a role in the gubernatorial election in Oyo State and supported the PDP candidate to defeat the APC candidate.

Nigerians React As Lesbian Couples Flaunt Themselves In Lagos