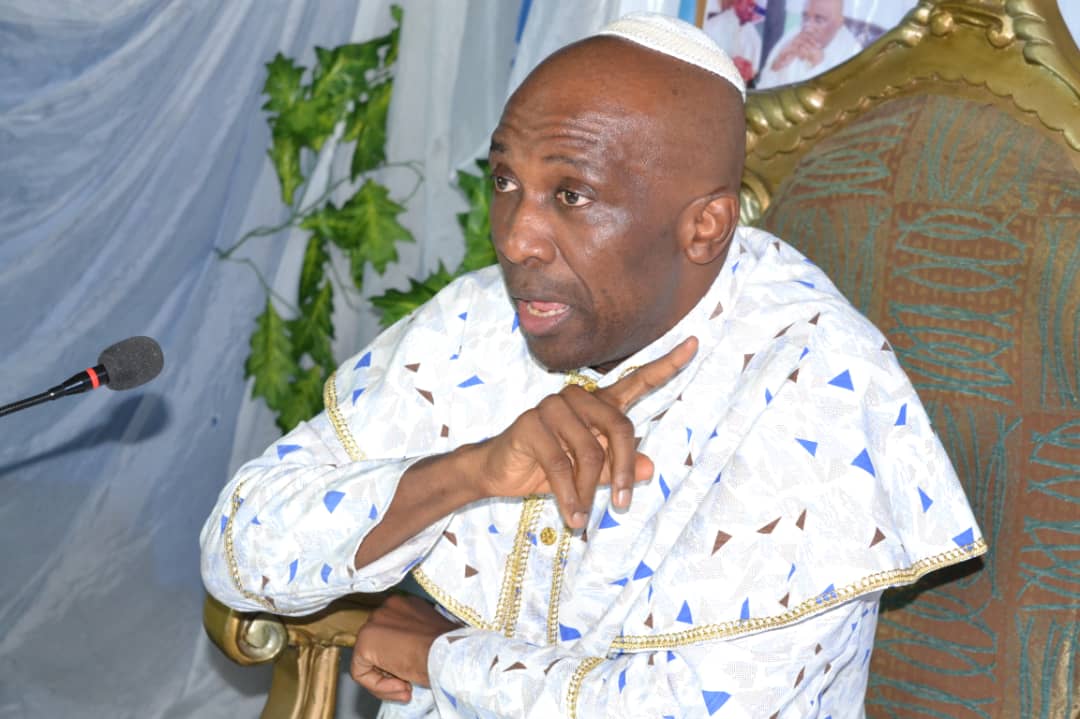 The Leader Of INRI Evangelical Spiritual Church, Primate Elijah Ayodele has released another shocking Prophecy for the People Democratic Party on the loss of some of their top members to the All Progressive Congress.

Primate Ayodele, who foresaw the defection of the Governor Of Cross River, Ben Ayade has revealed again that two governors, two senator and two house of representatives members will defect to APC, if the PDP does not immediately work on the party.

He made it known if the party allows the defection to happen, PDP will be cracked, and the efforts of the reconciliation committee will be frustrated.

On Ben Ayade’s defection, the man of God noted that PDP in Cross River State will not be affected, and that if election is conducted in the state today, PDP Will win, but his warnings to PDP is that they will lose more prominent members if care isn’t taken.

‘’Ben Ayade leaving PDP cannot make any impact in cross river state, if there is election today, PDP will still win in cross river but warning to PDP is that two governors are ready to leave PDP too, they have prepared to cross. PDP stakeholders have not gone into this to sort it out, Ayade Leaving is not the problem, If two governors decamp again, PDP will be cracked’’

‘’Saraki reconciliation team will be frustrated, they want to make the party weak because of the reconciliation process, I warned PDP before Ben Ayade left but they refused to listen. This is not a matter of being a political prophet as people say, I’m only saying the heart of God, and He is telling me that two governors, two house of representatives member, two senators are about to leave PDP which will shake the foundation of the party. They have to standby on this, they have not been listening’’

He stated that God has revealed their names to him but will not unveil them, but they should put their house in order so they won’t crash before 2023

‘’God has revealed their names to me, it will shock PDP if they don’t put their house in order, this can crash PDP terminal in 2023. PDP is playing with another fire’’

Furthermore, He warned the APC National interim chairman, Mala Buni to be careful because he may be eased out of all his political vision.

‘’Yobe Governor Buni’s interim chairmanship in APC will be frustrated, if Buni doesn’t know what to do, he may be eased out in all his political vision and expectation’’

Related Topics:APCPDPPrimate Ayodele
Up Next

Malami Is Supporting The Killing By Herdsmen In South East – Gov. Umahi