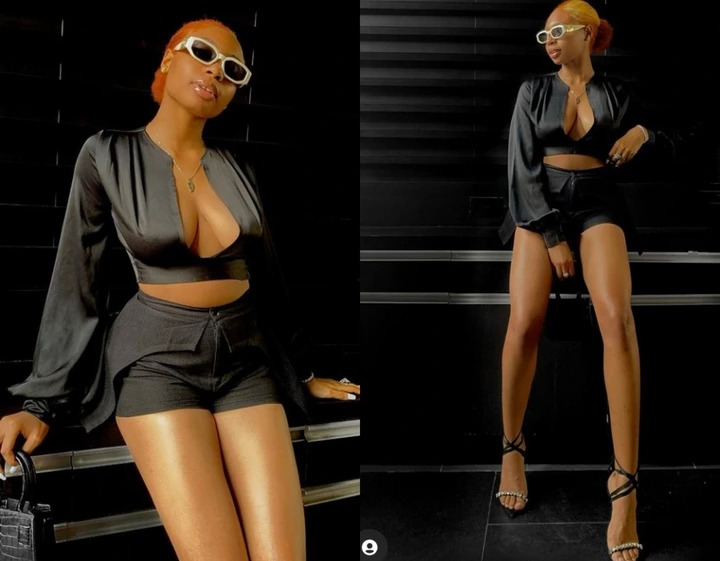 Susan Pwajok is a Plateau State born actress who acts as Blessing in the TV series, The Johnson.

NAIJA NEWS NG reports that this upcoming actress is one of the fast rising Nigerian actresses. 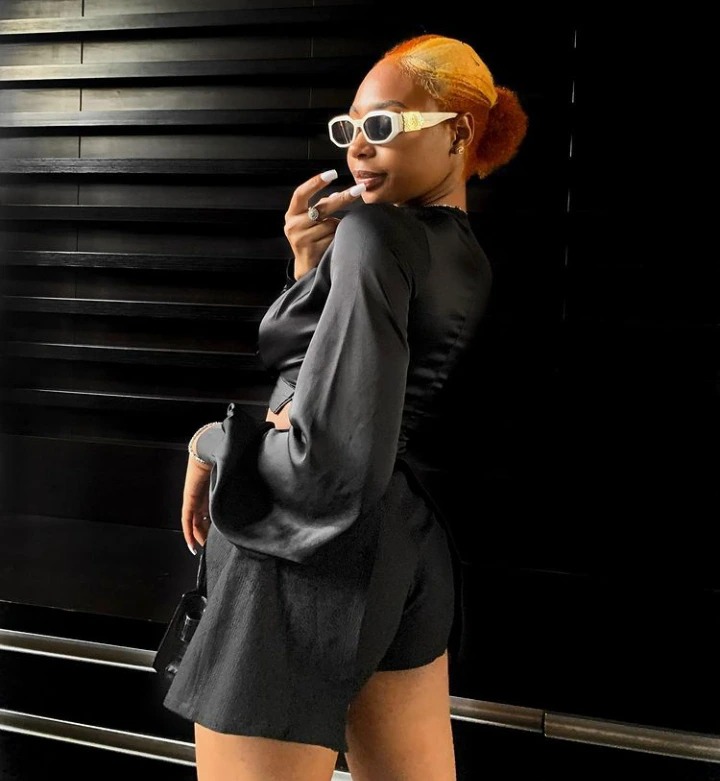 She recently thrilled her fans with stunning pictures of herself . Since her emergence on the entertainment scene, she has not looked back. Her fans keeps growing daily. 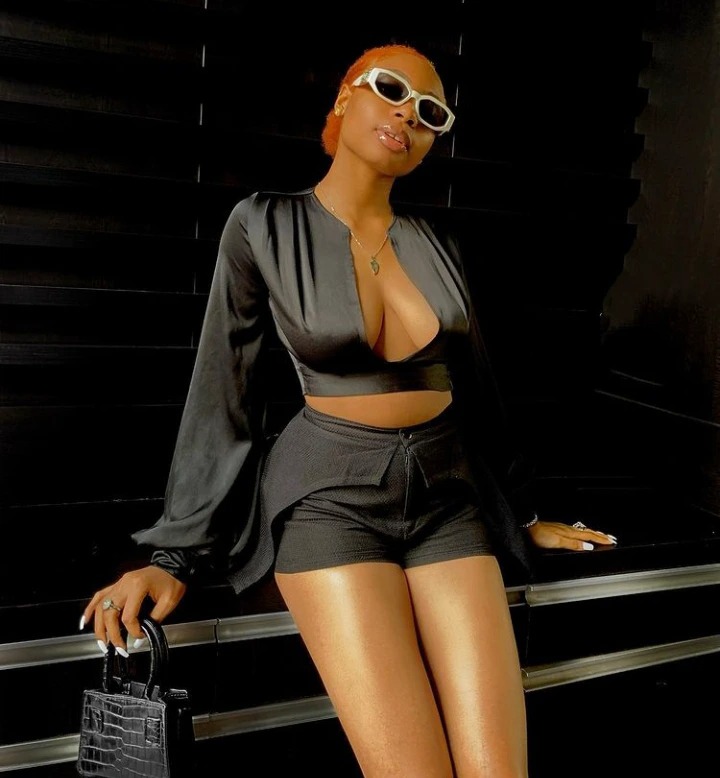 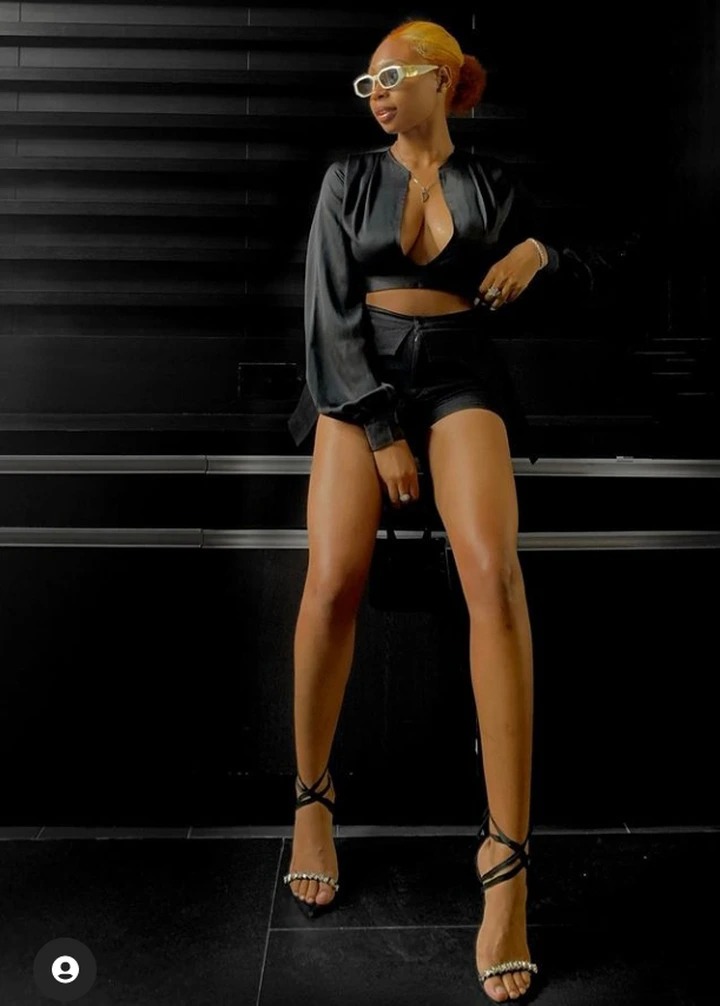 The upcoming actress was born on the 15th of January 2003. While there are no details about her parent, Susan once shared a photo of her mother on her social media timeline to celebrate Father’s day. She is a native of Plateau state and is a Berom by tribe.

She attended Greenwood Primary School Parkview in Ikoyi, Lagos state and completed her secondary school education in 2020 after coming out in flying colours in her WAEC SSCE examination. At the moment, she is planning to proceed further and hopefully gain admission in 2021. For now, there are no details on the university and course she wants to study.

Susan Pwajok started acting in stage drama at the age of 3. She acted a role in the stage play “ADAOBI IS GETTING MARRIED”; however, she took a break away from the scenes only to return after six years.

The actress was once a child model for Kf faces situated at Ikeja in Lagos. Her first notable Nigerian film was in 2014 with Patrick Doyle and Waje in the movie “The Tunnel”. Also, in 2014, she auditioned to be on the popular series “Tinsel” but was instead chosen to feature in an African Magic Original Films.

Below is a list of movies and series she has acted in:

She makes her money from acting; because she is a teenager and still an upcoming actress, she can’t be asking for high prices yet. She is, however, living a comfortable lifestyle. 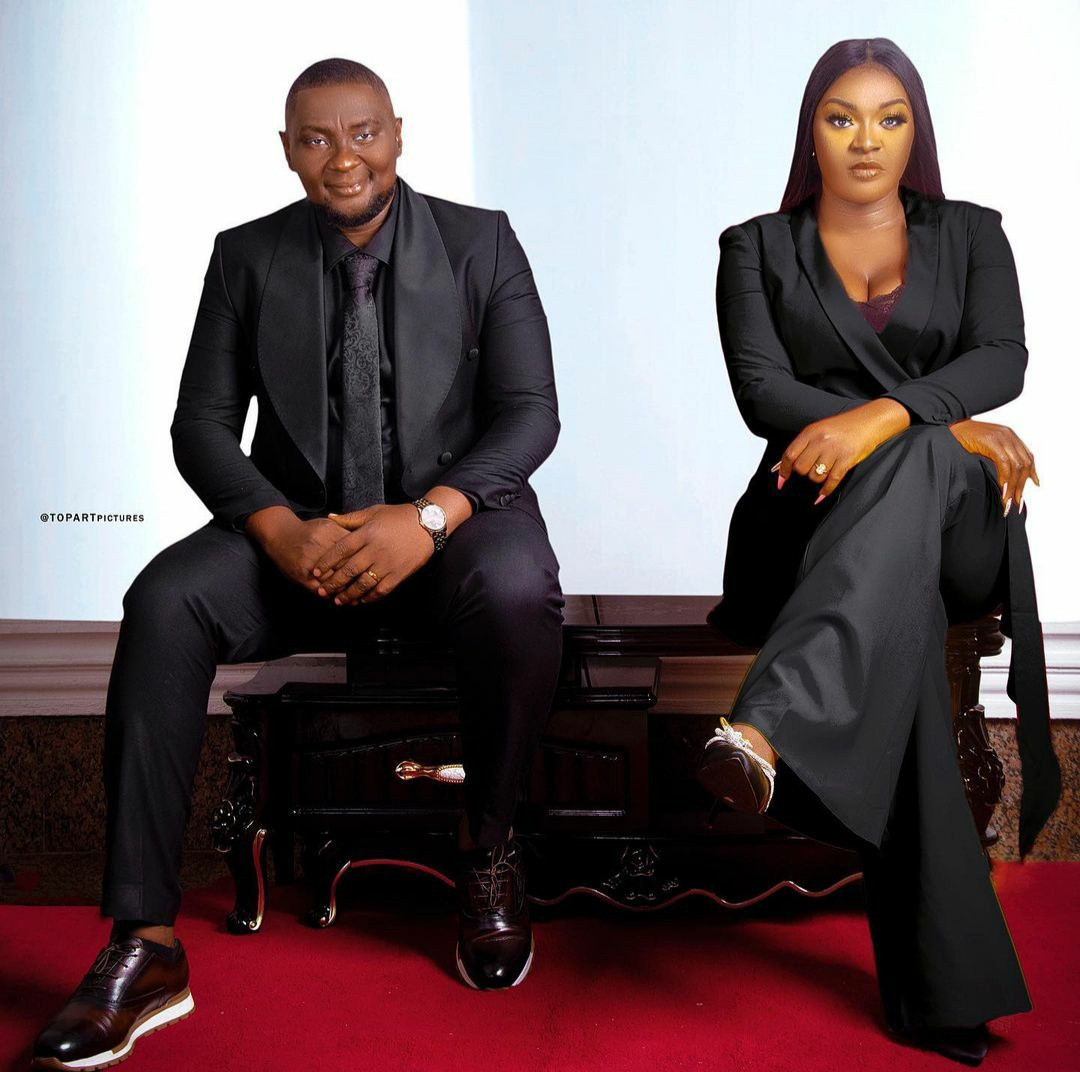