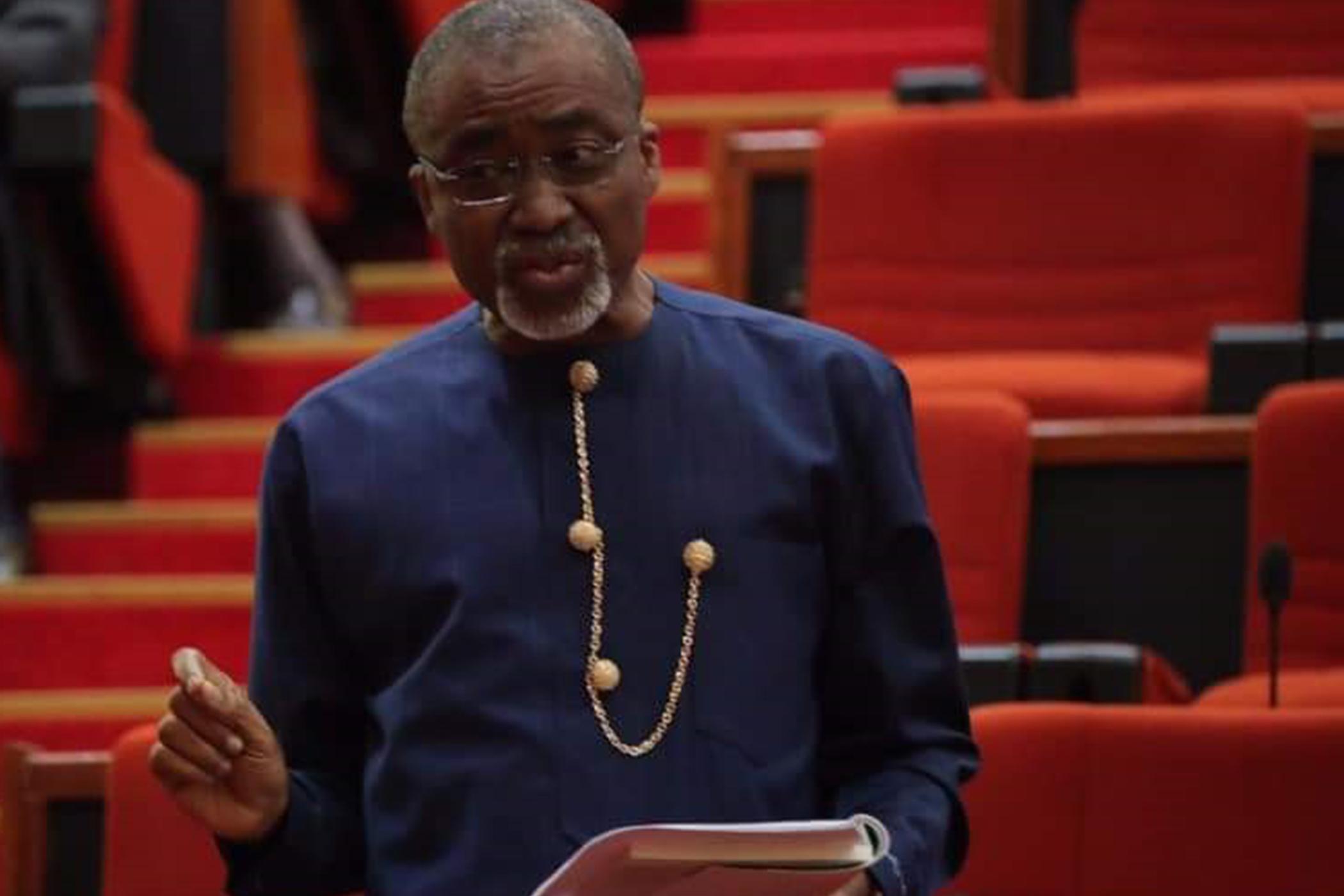 Senate minority leader, Enyinnaya Abaribe has stated that the only person from south-east in Aso Villa is a photographer.

Abaribe said this when he featured on Channels Television’s Sunrise Daily programme. The Senator who described Governor David Umahi’s defection as a mere occurrence which will be evaluated properly during the next presidential election, stressed the need for back channels in government which according to him is the reason for the relevance of Mamman Daura, Buhari’s nephew in the present administration.

“Before, every part of this country was represented in the Aso Villa, so when you want to do government business because sometimes government business is done from back channels, so if you have a problem or they want to do some consultations, you make a call into the Villa, you call to your countryman and say please, can you tell oga this or that so that we can have this talk, there is none today inside the villa. There’s one guy, his name is Sunny, I think he’s a photographer.

“So, Umahi is going to talk to who? Ok, because he is governor, he can talk to chief of staff, he can go to see the president but what about others?”

There are however nine presidential aides who are from the south-east zone.