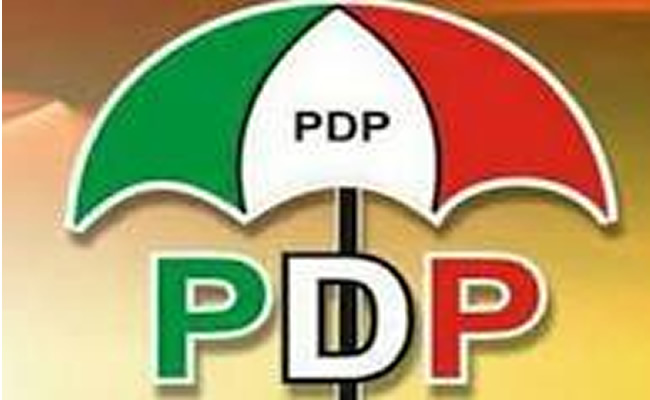 PDP , the Peoples Democratic Party in Edo State has raised alarm over what it calls politically motivated attacks by political parties in Edo State.

The Peoples Democratic Party has alleged that the politically motivated attacks during campaigns are aimed at getting the gubernatorial election billed for 19 September postponed .

NAIJA NEWS NG reports that Mr Chris Nehikhare the Edo State Publicity Secretary of the PDP yesterday made this allegation during the PDP’s weekly media briefing in Benin the Edo State capital .

He said the attacks are politically motivated to force the INEC to postpone the election which will hand over control of the state to the hands of the opposition party.

He urged political parties in to ensure that they engage in issue-based campaigns and avoid any form of violence and attacks on innocent citizens.

He said the state had sophisticated and educated people who are developed, adding that the state was a peaceful state and must remain peaceful and calm.

He, therefore, called on the people of the state not to be scared as the police were up in their task of arresting and investigating those perpetrating violence in the state.

He also appealed to the people of the state to continue to maintain their peaceful mood, and not to be provoked or intimidated.