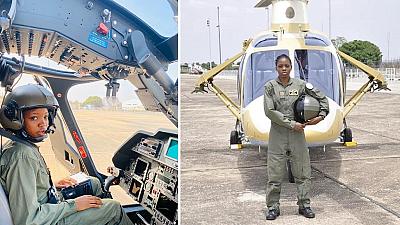 NAIJA NEWS NG reports that the Apapo O’odua Koya, (AOKOYA a top Yoruba group made up of 18 Yoruba groups have alleged that Tolulope Arotile may have been murdered. They allege that she quarreled with top military commanders before she died.

The group has called on the international community to investigate Tolulope Arotile ‘s death. They see her death as the death of their own as Tolulope Arotile hails from Iffe in Ijumu Local Government Area of Kogi. Tolulope Arotile died after sustaining head injuries in road traffic accident at Nigerian Air Force (NAF) Base Kaduna .

AOKOYA thriough an official statement called for an independent inquiry to ascertain the cause of the death of Tolulope Arotile .

According to the group: “We have very strong reasons to assume that Tolulope Arotile was murdered. We are aware she had altercations with top military commanders before her death and some hated her to a tilt for her brilliance and exploit against Boko Haram and bandits” AOKOYA said in the statement signed by its officials, Captain Abigo Oritsebugbemi (rtd) and its Middle Belt Coordinator, Akeem Meduna.

AOKOYA said the theory that Tolulope Arotile died in a motor accident inside the Airforce base is a cock and bull story and it is doubtful.

“We want full investigation into this suspicious death. We find it difficult to believe the story based on the information at our disposal.

“How can she have died in a traffic accident right inside the Airforce base in Kaduna?. We have made preliminary findings and all officers who spoke to us could not understand how that could have happened. One officer, her colleague in Kaduna specifically said the case of murder was the strongest motive”, AOKOYA said. At the time of her death, she was 23, and one of the youngest fighter pilots in the world.

“There must be an independent enquiry for anyone to be convinced Tolulope Arotile was not murdered. The Fulani hegenomy hated bright officers of Southern origin. Tolu was exceptional and her brilliance was a threat to the establishment.” AOKOYA said.

The group recalled that a Yoruba Chief of Airforce, Shittu Alao was murdered in 1969s by the Fulani oligarchy adding that Dr Ademola Adetokunbo who carried out the autopsy was also murdered by the Federal authorities controlled by the Fulani. The Commandant of Nigerian Naval School, Mrs J.O Ogundana was murdered few months ago. Her body was mutilated and packed in a ‘Ghana Must Go’ bag. In the same manner, Dr Yomi Oniororo a 29 year old officer of the Nigerian Intelligence Agency, (NIA) was murdered in Abuja, 2002 .His body was mutilated. Dare, a senior police officer investigating the murder of Dele Giwa was also assassinated. His senior brother is the popular journalist, Prof Olatunji Dare.

“We are taking records. At the last count, some 413 Yoruba junior and senior Yoruba officers have been murdered by the Fulami oligarchy. Many of them were killed in a ‘neat job’ that looked like an accident

Last year she completed her training in South Africa and was winged as a combat helicopter pilot.

AOKOYA said it has been reliably informed how Tolulope Arotile led major onslaught against bandits and armed Islamic fundamentalist. Her sorties led to deaths of several militants and bandits.

“We have been informed that their agents and supporters in the military marked her and only succeeded in setting a trap for her”, AOKOYA said adding that her last operation was in the North Central States tagged “Operation GAMA AIKI”in Minna, Niger State where despite rockets fired at her, she succeeded in killing many bandits and fundamentalist.

“The Nigerian authorities are shedding crocodile tears on the murder of Tolulope Arotile . We promise his murderers that the several cases of murder of Yoruba officers in the Army, Navy or Airforce are being compiled and at the right time when Yoruba Nation emerges, the murderers will face the full weight of the law even if it means abducting them the exact thing Israeli  did after the second world war, to those who killed them in concentration camps.

MEANWHILE, the Northern Governors Forum on Thursday expressed shock over the sudden and tragic death of  Tolulope Arotile.

Chairman of the Forum and Governor of Plateau State, Simon Lalong, in a statement by his Director of Press and Public Affairs, Macham Makut described the late Tolulope as a promising officer, who had demonstrated high sense of loyalty, patriotism and diligence in her service to Nigeria particularly in maintaining peace and security.

Lalong said the testimony of the officer’s bravery in the field of combat, especially towards stopping bandits and terrorists from inflicting more harm on Nigerians will remain indelible in the history of the Nigerian Airforce as well as in the minds of Nigerians.”

The Grave Sin Of Godwin Obaseki By Tony Usidamen 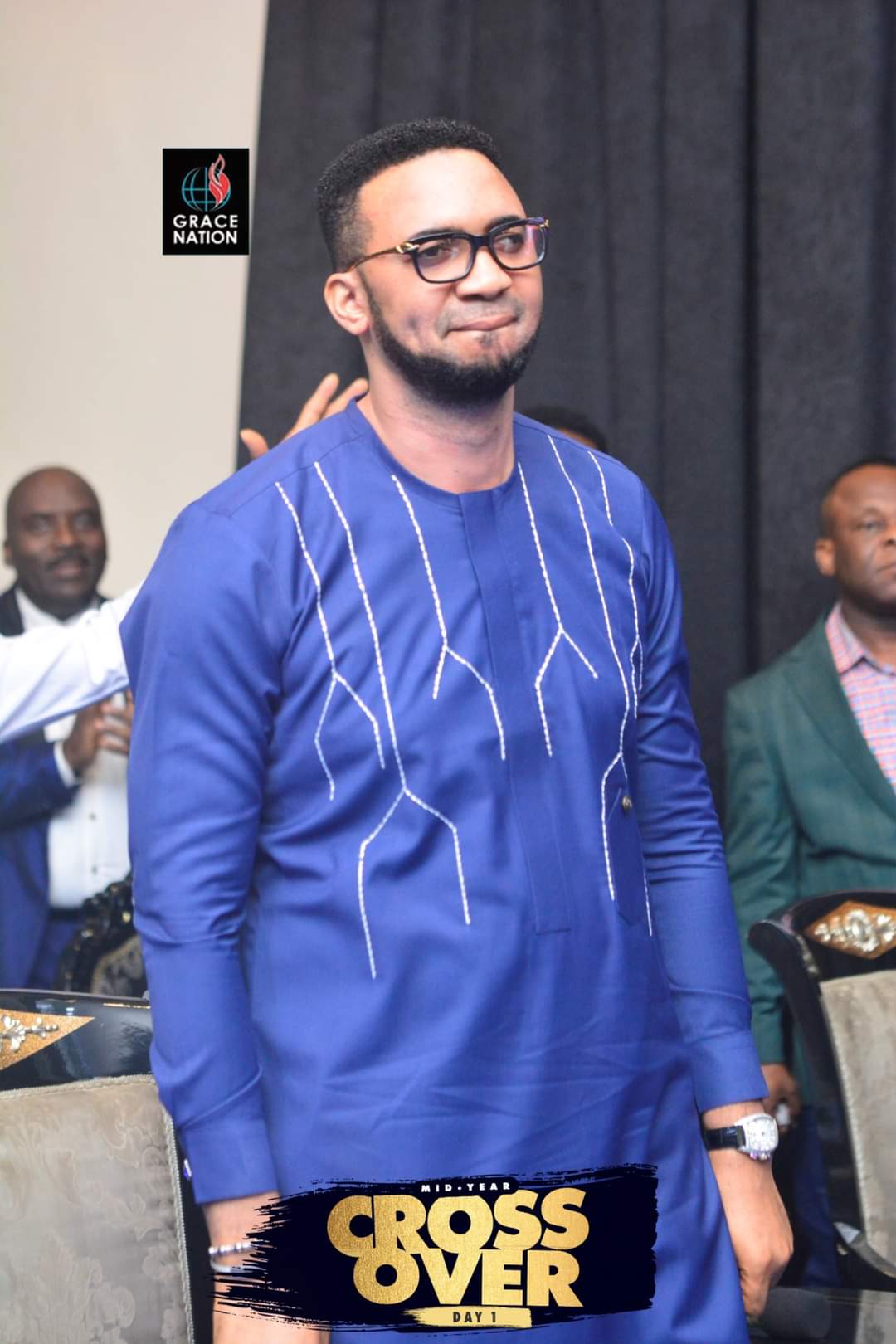