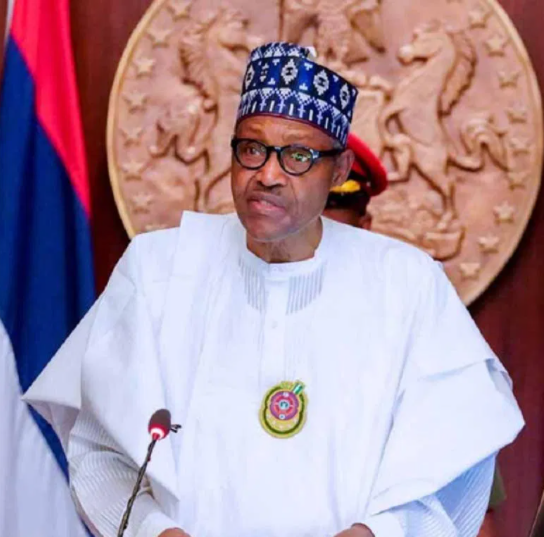 The alleged incident happened on Sunday, October 11, when Jobe went to inaugurate a project at Gulu, a village under Rimin Gado Local Government Area.

NNPC Disclaims Reports of Bribe to NANS, Funding of Vote-Buying in Ondo

The Nigerian National Petroleum Corporation has refuted reports in a section of the media alleging that it paid bribe to the National Association of Nigerian Students (NANS) and provided funds for the All Progressives Congress (APC) to buy votes in the just concluded Ondo State gubernatorial election.

In a press release by the Group General Manager, Group Public Affairs Division, Dr. Kennie Obateru, the Corporation described the reports as mischievous and contrived allegations, without any substance in truth, ostensibly designed to serve the selfish ends of their sponsors to bring NNPC to disrepute and tarnish the Corporation’s image.

On the alleged bribe or Covid-19 palliative to NANS published by Saharareporters, NNPC confirmed that it received a letter dated April 22, 2020, from NANS signed by one Comrade Danielson Akpan, requesting for financial support to enable the association provide palliatives to students who were stranded at various schools during the lockdown, a request the Corporation could not honour due to the peculiar circumstances and financial constraints thrown up by the global oil market meltdown.
Concerning the allegation of providing funds to support a political party, the All Progressives Congress (APC), in buying votes during the Ondo State gubernatorial election published by Nairaland, the Corporation explained that the NNPC is owned by the Federation and indeed, all Nigerians, hence, it is non-partisan and does not engage in sponsorship of political parties or causes.