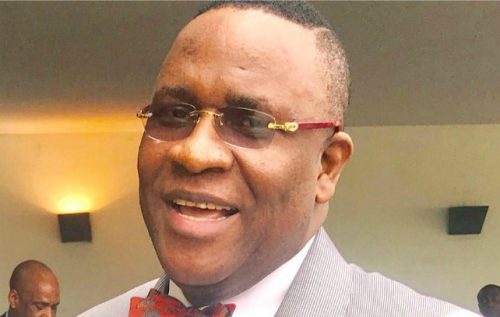 Okonlawon who represents Kosofe Constituency 1 wrote about Braimoh ‘s death on his Facebook page : “ONE DEATH TOO MANY, TUNDE BURAIMOH, Sun re o.”

Tunde Braimoh before his death represented Kosofe Constituency II at the Lagos House of Assembly.

NAIJA NEWS NG reports that the trained Lawyer who did his Nigeria Law School Bar finals (B.L) in 1989 started from the grass root as Kosofe Local Government Area Chairman now Ikosi Isheri Local Council . As a Lawmaker, he became the Chairman House Committee on Information, Strategy and Security.

He is survived by his wife and children . He died 14 days after a Lagos Senator, Sikiru Adebayo Osinowo died. He was born on 30th September 1960 .