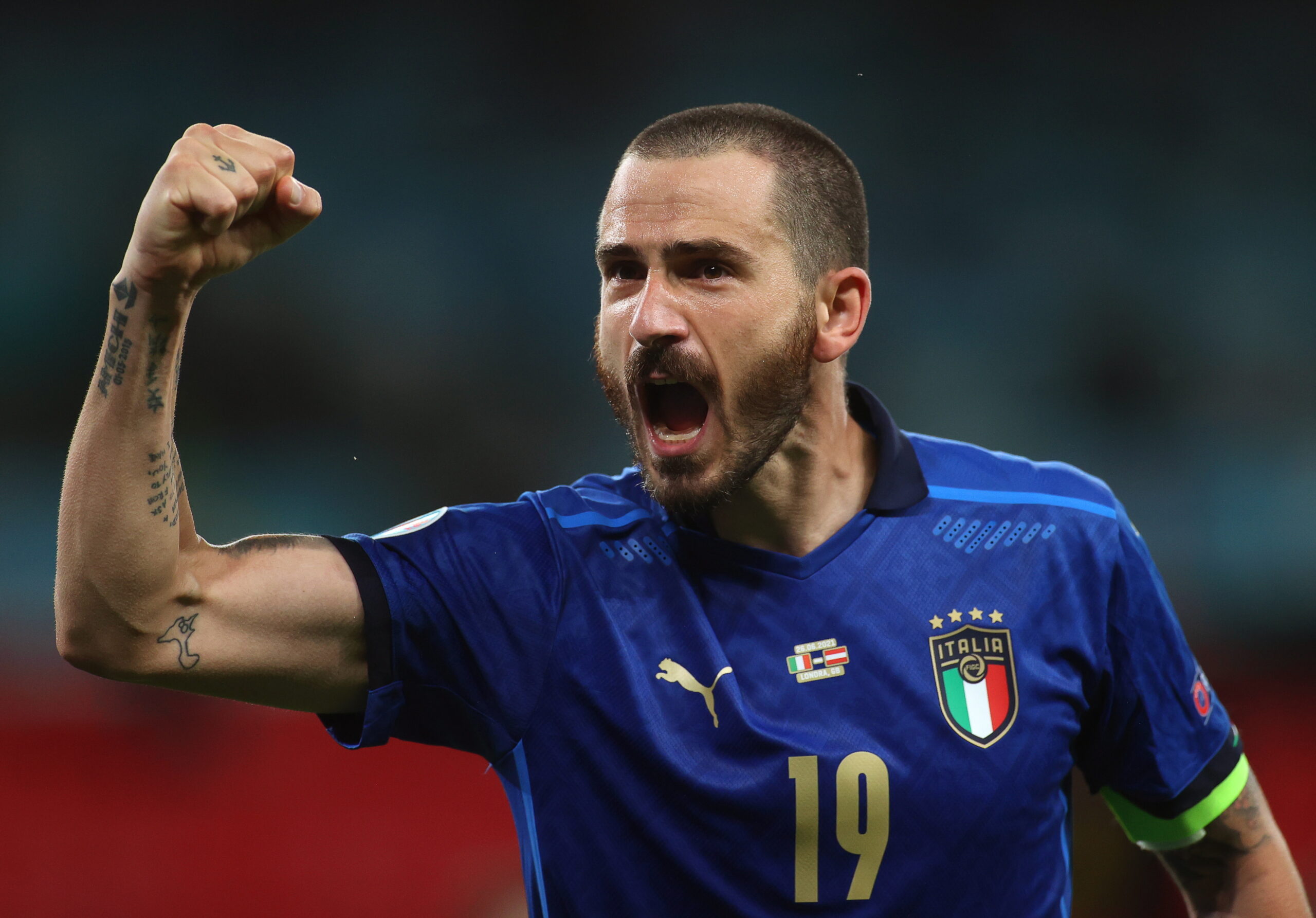 Viewers on DStv and GOtv can watch international knockout football on SuperSport, as UEFA Euro 2020 holds its quarterfinals on Friday 2 and Saturday 3 July, 2021 with four titanic battles.

The action gets underway early on Friday evening with Switzerland taking on Spain in Saint Petersburg. Spain have become the rising force of the tournament after scoring 10 goals in their last two matches, while the Swiss are fresh from their upset win (via penalties) over world champions France in the Round of 16 and have started to dream of glory. This clash will air live at 5pm on SS Euro2020 (DStv channel 204 and GOtv channel 32).

The second match on Friday night is an all-heavyweight clash between Belgium and Italy in Munich at 8pm. The Red Devils are looking to justify their world number one ranking, but will likely have to cope without key men Eden Hazard and Kevin De Bruyne, while the Azzurri will again be reliant on their strength in depth. This will be live on SS Football (DStv channel 205 and GOtv channel 31) and SS Euro2020 (DStv channel 204 and GOtv channel 32).

Saturday’s early game is the meeting of the two surprise packages of the tournament, with Czech Republic facing Denmark in Baku at 5pm. The Czechs are flying high after their stunning upset win over the Netherlands, but the Danes are continuing to ride the emotional wave driving them forward in the wake of Christian Eriksen’s collapse early in the tournament. Catch this match live on SS Football (DStv channel 205 and GOtv channel 31) and SS Euro2020 (DStv channel 204 and GOtv channel 32).

The Quarterfinals wrap up on Saturday night with the meeting of Ukraine and England in Rome at 8pm. The Three Lions are in ecstasy after a historic 2-0 win over Germany in the Round of 16, but Ukraine’s last-gasp, extra time win over Sweden shows that they are dangerous opponents. This will air live on SS Euro2020 (DStv channel 204 and GOtv channel 32).

Viewers on DStv and GOtv can see all their favourite European stars vying for UEFA Euro 2020 glory in June and July 2021.

Visit www.dstvafrica.com and www.gotvafrica.com to subscribe or upgrade your DStv and GOtv package for the full Euro 2020 experience. With the DStv Explora, you can pause, rewind or record the exciting moments of the matches. And while you’re on the move, stream the matches on the DStv App which is free for download on the Apple and Google Play store and can be used on up to 5 devices.