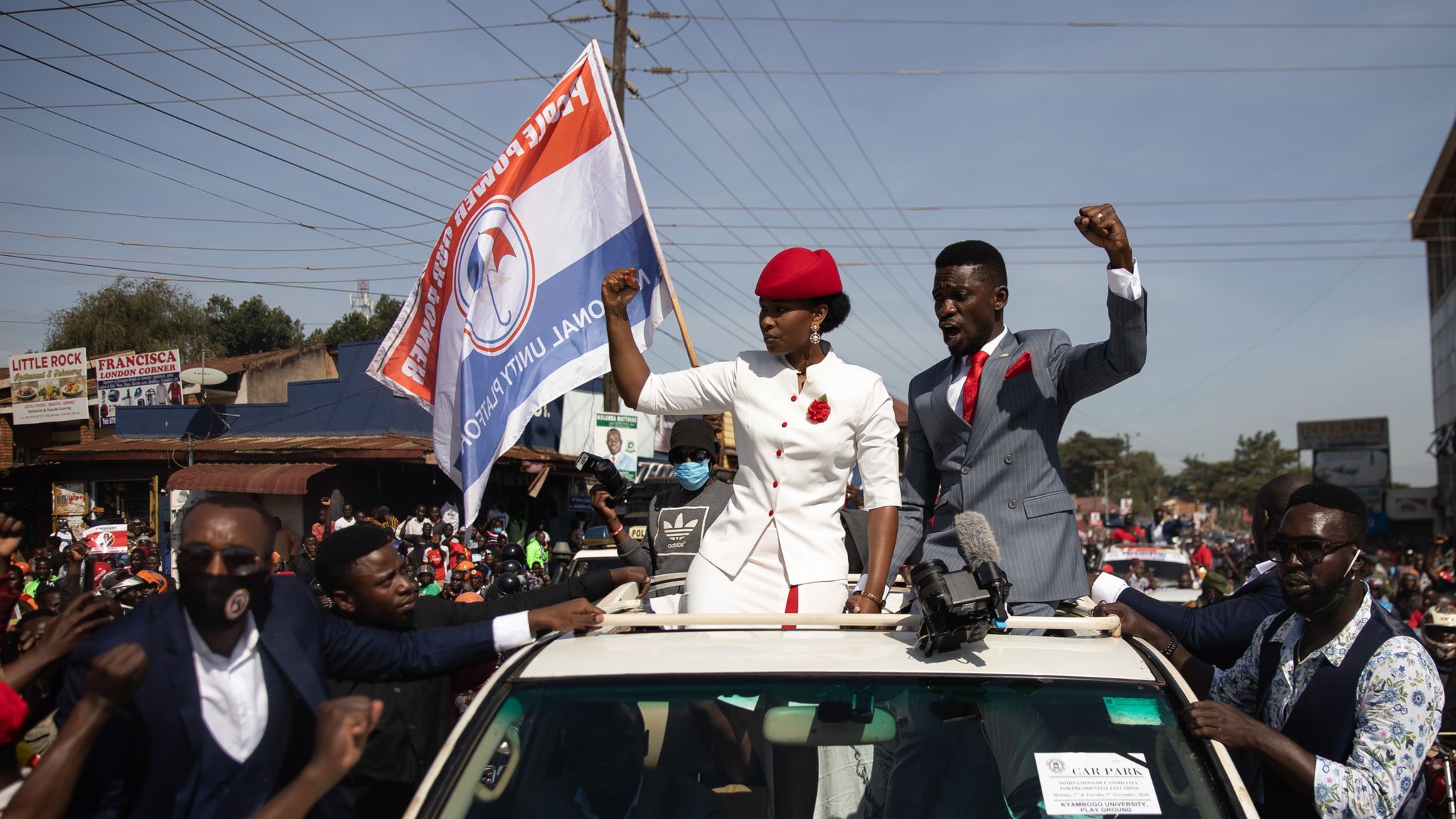 Nigerians react to the results trickling from the Ugandan presidential election . Bobi Wine was leading as at last night.

NEWS MAIL NG curates tweets by Nigerians . Some compared Bobi Wine to Sowore. Others said Sowore, Bobi Wine and Julius Malema are the faces of the new African politics.

Read their tweets below :

The official results are still being collated.
#UgandaDecide2021″

“A Bobi Wine in Nigeria would be ridiculed by other young Nigerians. The lack of self belief here is sad. Instead of young people to challenge the system, they’d rather go form one Youth group, and I’m talking youth groups or youth wings of 40 year olds and above.”

NTV UGANDA
@ntvuganda
“JUST IN: National Unity Platform Presidential candidate Robert Kyagulanyi aka Bobi Wine’s home has been surrounded by the military ahead
of his press briefing that is due in a few minutes from now.

“Bobi Wine is already leading by far, i hope there will be no votes from Tharaka Nithi coming in later.

“Uganda Update according to regions;

“The closest thing Nigeria have to Bobi Wine is Sowore, the best we can do is rally around him and give him our support”

“Sowore tried what Bobi Wine is doing and we chose to support old men instead. Let’s stop this yeye eye service biko.”

“We’ve no Bobi Wine in Nigeria
@HEBobiwine
up until he contested, was a parliamentarian who fought a dangerous system right from within

He was not swayed by the resources he was receiving, nor did he pocket allocations

He got the hearts of Ugandans by being vocal and transparent”

“I’m inspired by Bobi Wine’s courage. Taking on a dictator like Museveni who ruled Uganda for 35 years requires real balls.

I so much want him to win because it will motivate & ignite a fire in us Nigerian youths come 2023.

Bobi Wine is the hope of Africa.

“The way I see it, the people of Uganda still have 2 major issues to overcome.

1) Museveni peacefully handing over to Bobi Wine should he win thereby avoiding a possible civil war.

2) Bobi Wine not ending up a dictator just like most African freedom fighters before him.”

Are you ready for what you are praying for?”

The Lion of Jada
@lionofjada

“Nigerians will keep referencing Bobi Wine’s age while deliberately skipping the process he’s been through. Activism is not qualification for Presidency. He started from somewhere (legislature). When he speaks, he does so as a man who’s prepared for it by work, not entitlement.”

Millions will vote for bobi wine and it will be overturned for Museveni.

You think he was joking when he banned all internet services”

“After 35yrs in power, Uganda incumbent “outgoing” President is shamefully losing in the election conducted on Thursday 14th Jan, 2021. According to reports over 70% result released so far in favour of Bobi Wine (39yrs). #BobiWine #musevenimustfall”

“Proud of Nigerians who have stood solidly behind Bobi Wine on this hard but worthwhile journey. Loving your neighbor as yourself in practicality.

” I’m sure the world is wishing Ugandans well. People across the world are genuinely touched with all Ugandans achieved so far.

Back to my native Nigeria, look at Bobi Wine. Tell me, what do you see? Who will deliver Nigerians in 2023? It should begin now.”