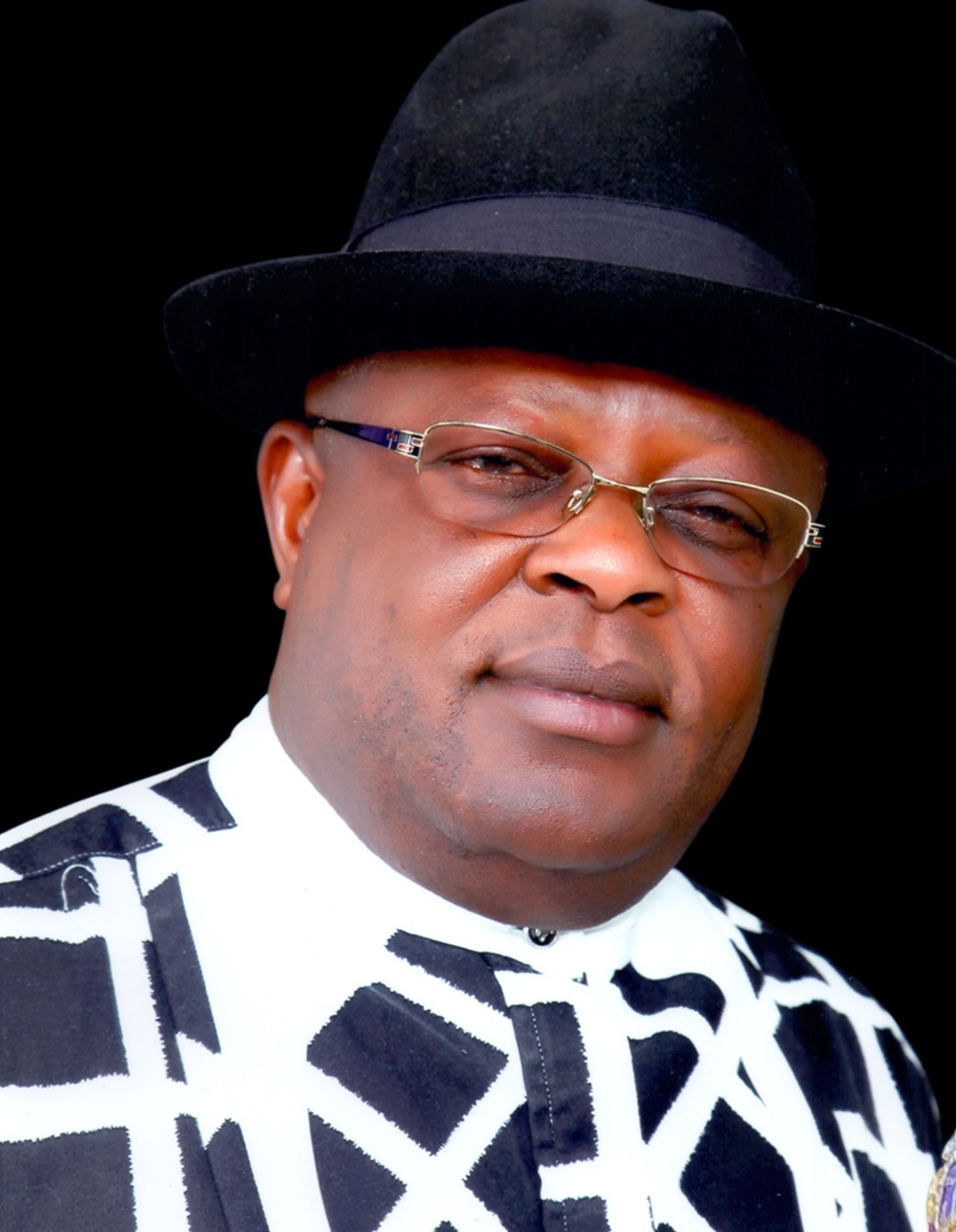 He said the state had never had such a group of people any time since its creation.

Umahi disclosed this during his weekly broadcast to update the citizens on the fight against COVID-19 pandemic.

The governor maintained that almajirai should go to their respective states of origin.

He also commended his colleagues in the northern part of the country for supporting the idea that almajirai should go to their states of origin.

Umahi, who also frowned on the activities of herdsmen at the state’s Centenary City, directed his chief security officer to ban them from accessing the premises, warning that it was no longer allowed.

The governor said it was insulting to be struggling with cows to come into Government House.

He directed the State Commissioner for Justice to secure court orders for auctioning any cow found within the premises, henceforth.

The Centenary City houses the new Governor’s Lodge, new Governor’s Office, new Presidential Lodge, and all the state ministries and parastatals, CBN, DSS offices, among others.

“I have directed the chief security officer to meet with security people. Please, I don’t want to see any cow within the premises of the Centenary City. It is an insult. How can I be struggling with cows to come into Government House?

“So, the security people should meet with the people that are rearing cows, whether Igbo or Hausa cows, because I also see some Igbo cows, but I don’t want to see them again. Anyone we see, the Commissioner for Justice should move to court and get order to auction it. So, we will not allow that again.”

Related Topics:AlmajiraiEbonyi State
Up Next