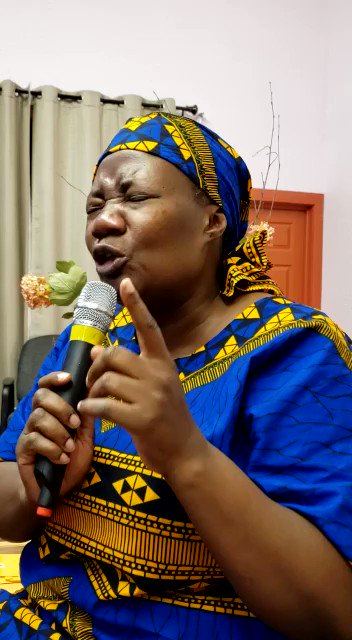 Dr. Stella Immanuel who became famous during the COVID-19 pandemic is back in the news. This time she is praying for Donald Trump to win the US election.

NAIJA NEWS NG reports that she prayed : “The hands of Donald J Trump have begun the work in this nation. Father, the hands will complete it as you showed to me and many prophets in this nation.

“Father, you will enthrone the rightful president in this nation that will support the church and that would support Israel .Oh God arise and release warrior angels in this land to thwart the plans of the enemy for this election in Jesus name ”

She also said God showed her that Donald Trump was so beat up that he almost died but after prayers , he woke up.