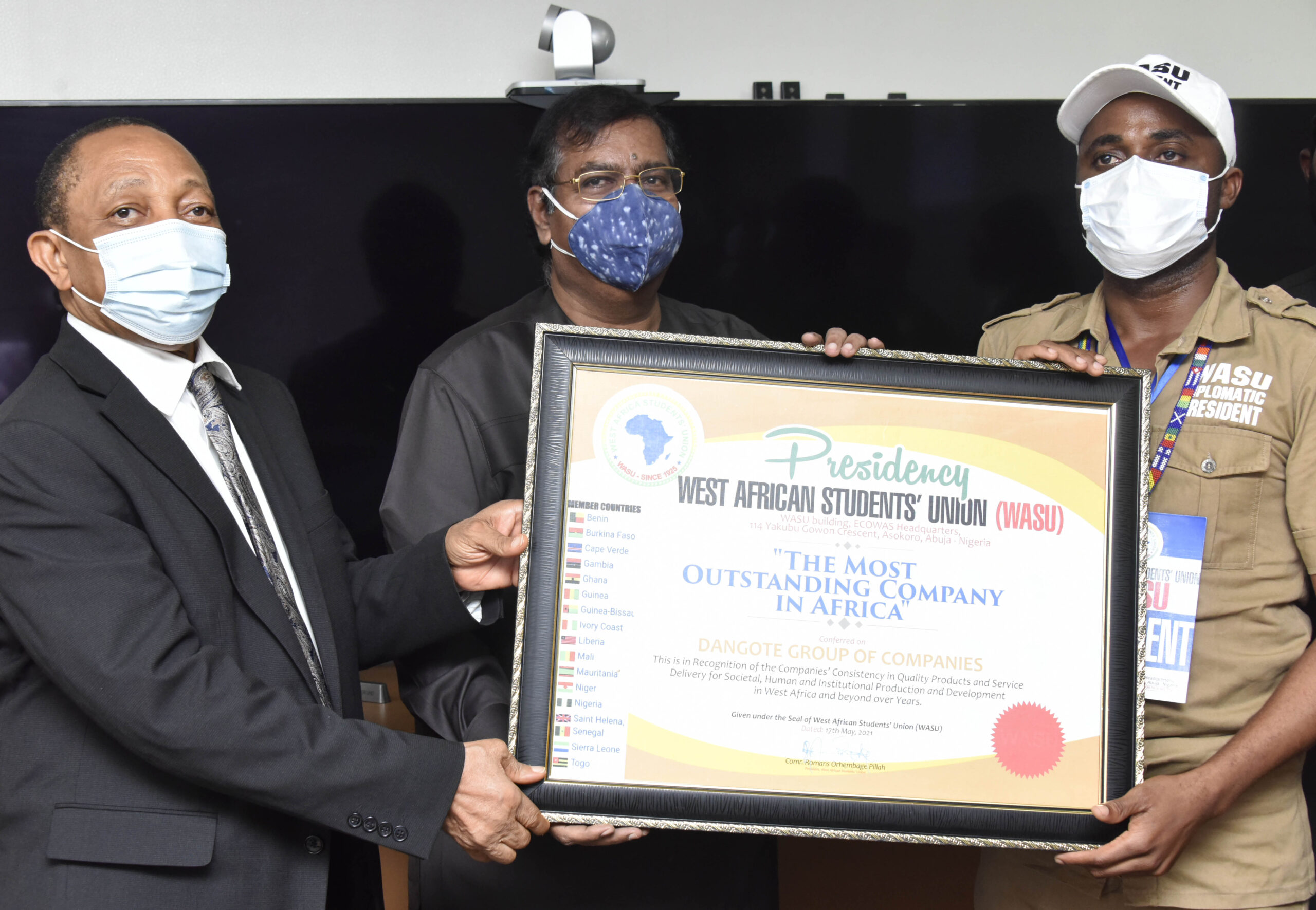 President of WASU, Comrade Romans Pillah in a press briefing, held in Abuja on Thursday, described Aliko Dangote as God-sent, to the African continent and lauded him for employing more than 200,000 Youths in his companies.

“As students, we are mostly scared of our future because of the high unemployment rate in our region, but with a man like Aliko Dangote, we are optimistic and only prayed for more Africans like him so as to totally eliminate the high scourge of unemployment in our continent as a whole”

While urging Dangote to prevail on cement distributors across Nigeria to sell a little above the ex-factory price of N2,450, he said the attitude of the distributors and other middlemen, who are instrumental to the rise in the price of cement should be sanctioned.

He further commended the doggedness and commitment of the Dangote group to the industrialization of the West African sub-region. According to him: “WASU wishes to appreciate the Dangote Group on their corporate social responsibility via scholarship, youth empowerment and building of enduring infrastructure…”

Earlier in Lagos, WASU President, with his executive members had presented an award to Dangote group as the “Most Outstanding Company in Africa”, noting that there is no other company in the continent that is rapidly expanding across all African countries and employing thousands of youths in their respective locations, as much as the Group.

Dangote’s Group Executive Director, Strategy, Capital Projects & Portfolio Development, Devakumar Edwin, who was also given an award by the students’ body as an “Icon of Outstanding Visionary Leadership in Africa”, assured them of the group’s determination to create millions of employment across the continent.

Edwin said Aliko Dangote’s desire is to ensure that all able youth are gainfully employed and also that he is working towards that by building his factories across the continent. He said: “I thank you so much for honouring Dangote Group on the basis of employment generation and my humbled self for my personal contribution to the growth and development of the company…We will not rest on our oars, we are building more factories across Africa and we will join hands with the government to ensure that all abled youth are gainfully employed, in line with our President’s desire” 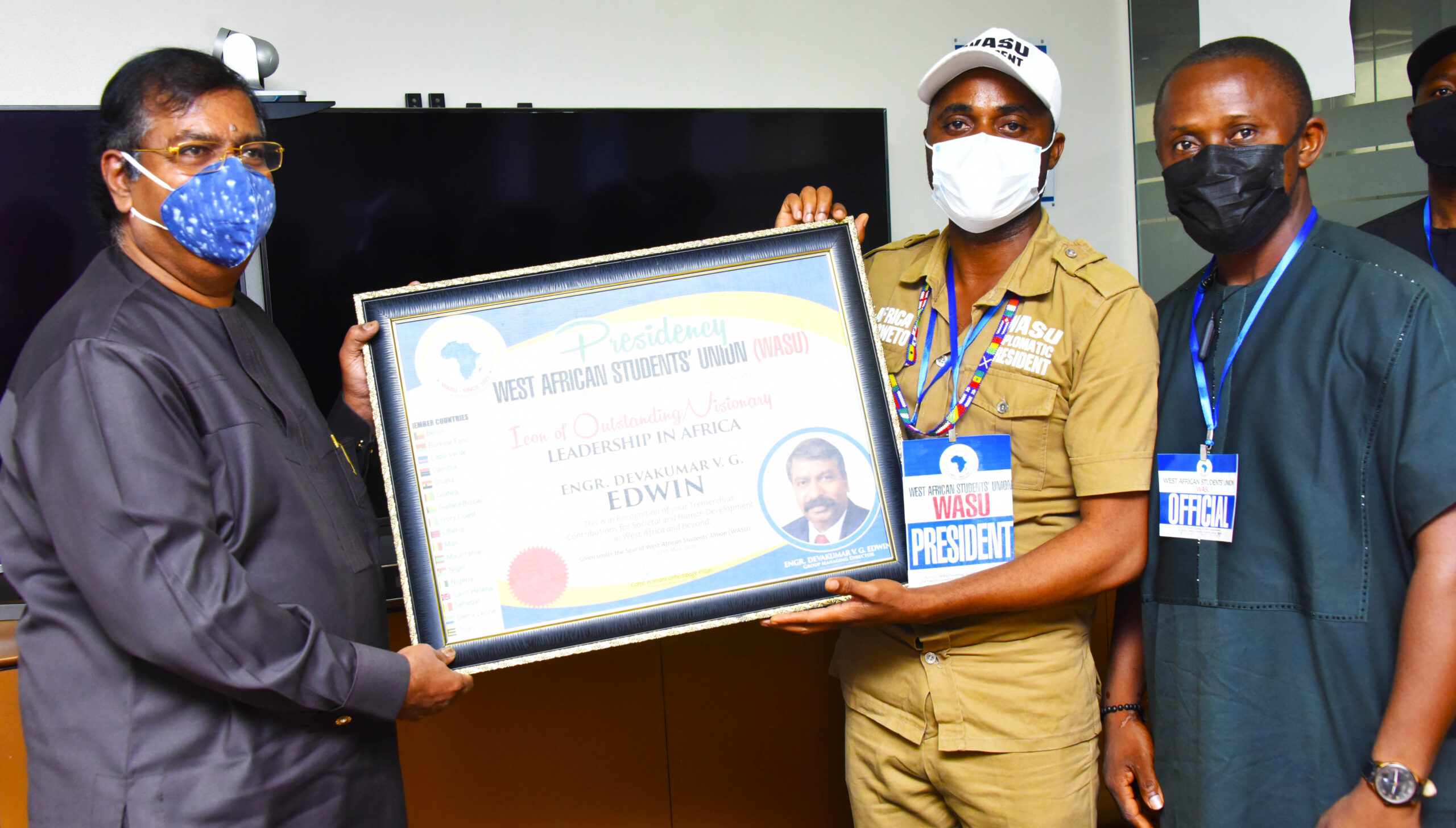 How Air Peace Passengers Slept On The Floor At The Airport

Reactions As China Bans Use Of Cryptocurrency