Former Chairman of the All Progressive Congress, APC , Adams Oshiomhole , has spoken about the Edo State gubernatorial election.

Adams Osiomhole the former Edo State Governor spoke from a gym . NAIJA NEWS NG reports that he thanked the Edo people for their support for him . He also said he is well and strong . 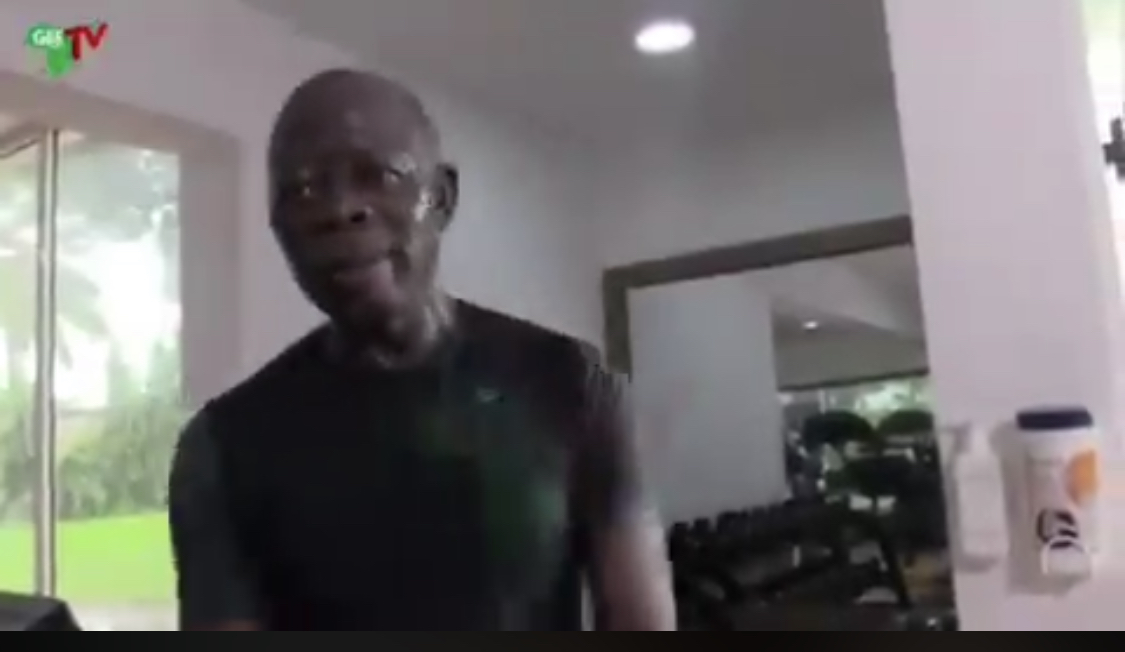 READ :  Oshiomhole Has Gone From Oshobaba To Oshopikin – Dino Melaye

Godwin Obaseki after his victory said the Edo people have joined him to chase out the Lions and Tigers of Edo politics into the zoo where they belong.