Heritage Bank Plc has restated commitment to improved youth and sport developments in the country, thereby attaining rapid growth in these areas, through sponsorship of sporting activities in tertiary institutions.

The MD/CEO of Heritage Bank, Ifie Sekibo affirmed this at the just concluded 14th edition of the West African Universities Game (WAUG) held in Port Harcourt at the University of Port Harcourt.

Sekibo, who was represented by a Senior Manager, Oladapo Lawal stressed that the financial institution has strong desire to see young Nigerians succeed in other areas other than what they studied in school, whilst urging government at all levels and private institutions to pay closer attention to sponsorship and innovation.

He stated that Heritage Bank, as the sponsor of WAUG, is working assiduously towards achieving its vision to become a bank of national reckoning for which it was established.

He noted that there is need for institutions to give back to society through sponsorship.

“Heritage Bank believes in development. These are University Students and we want to level our legacy on University students that is one of reasons we decided to sponsor the event. We have the tenacity to develop and sport is a way of developing youths in the country. We want to encourage the youth and I believe that this type of  games are capable of robbing off on the students in future.

“I would advise the federal government to look in this direction, because when we support this kind of project, we are developing our country. The government needs to do more in sponsorship drive of sports in the country, “he noted.

Meanwhile, UNIPORT emerged the overall winner of the 14th WAUG, 2018 amassing 125 medals to top the log.

A breakdown of the figures shows  that UNIPORT won 75 gold, 26 silver and 24 bronze medals to beat University of Lagos (UNILAG), the first runners up that scored 16 gold, 24 silver and 16 bronze. The second Runners up was University of Cape Coast, Ghana that bagged 9 gold and 16 silver medals.

The football event went to University for  Development Studies, Ghana that beat Bayero University,Kano(BUK) 4-2 on penalties after the duo played out a  1-1 draw within  90 minutes regulation time and 30 minutes extra time.

Declaring the competition closed, the Minister of Education, Adamu Adamu congratulated the winners and indeed all the participants for a job well done.

He commended UNIPORT for organizing what he described as one of the best championships in the history of WAUG.

The Minister said university games and sports generally should be encouraged in our institutions to build  friendships and bridge barriers among the students in Nigeria and beyond.

He promised that the Federal Government will continue to encourage sports in our schools.

In his speech, the Vice Chancellor(VC) of UNIPORT, Prof Ndowa Lale commended Heritage Bank for its sponsorship to the successful competition. He congratulated he winners and the losers alike. The VC  particularly commended University of Cape Coast for coming all the way from Ghana  to lift  the football trophy regarded as the king of sports.

Prof Lale who said the hosting of the games was not perfect, expressed confidence that subsequent editions will be better. 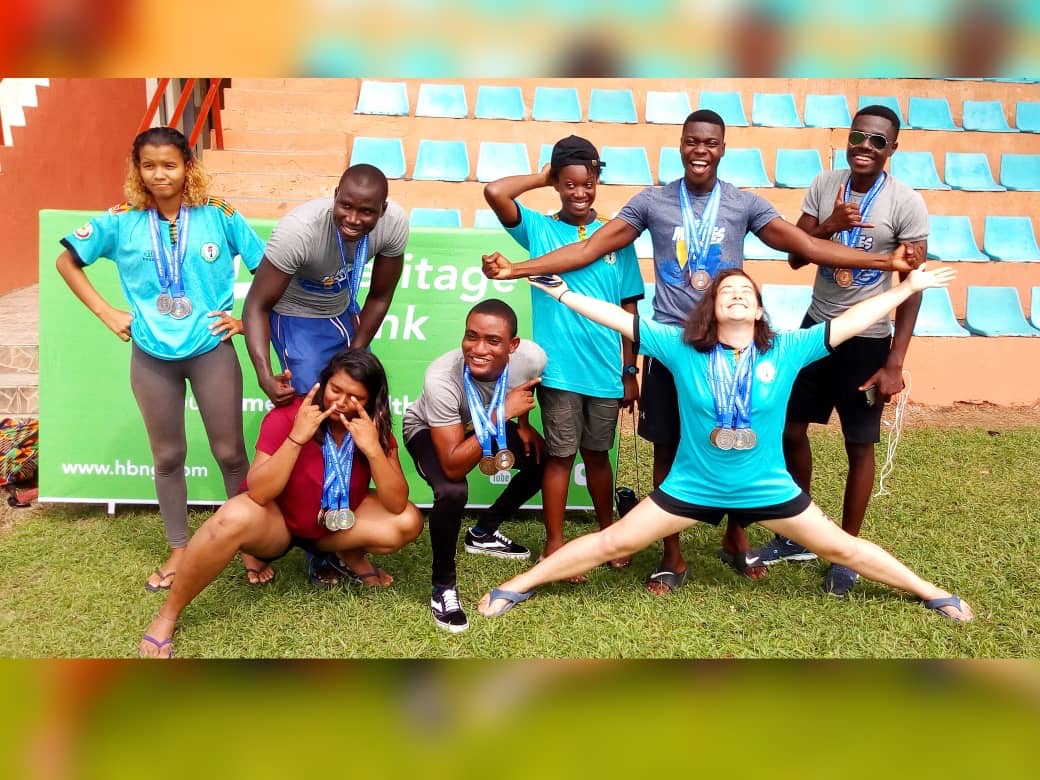 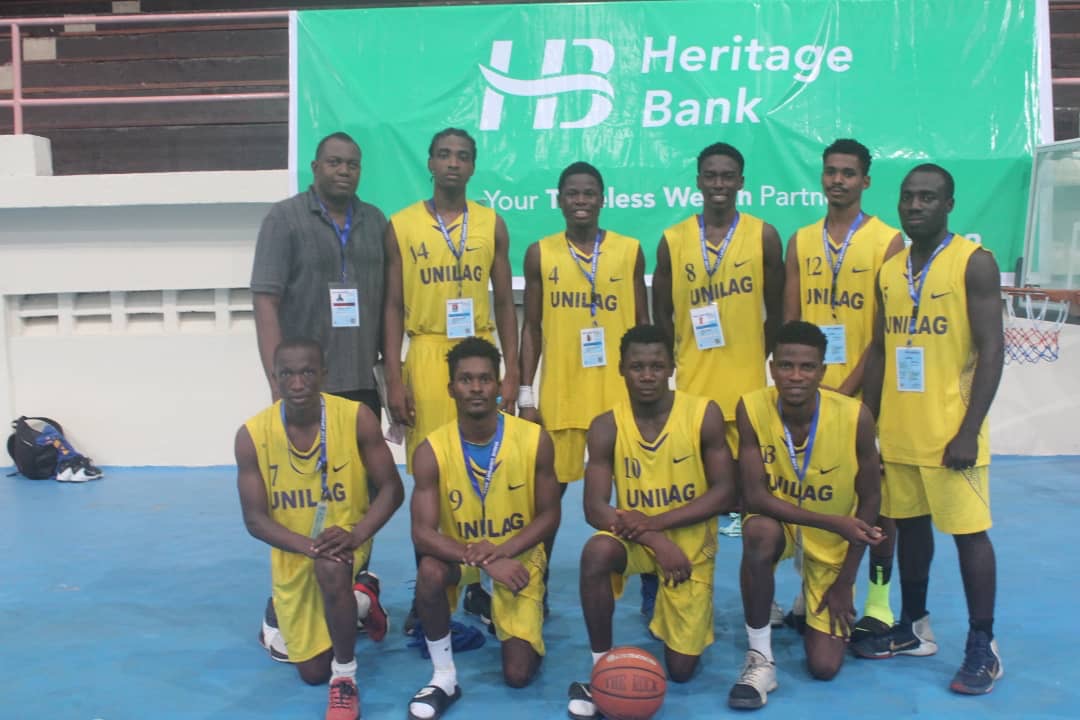