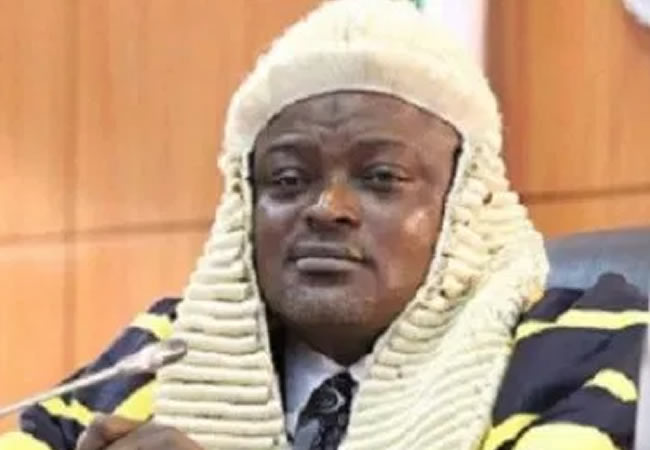 Three accounts that belong to Lagos State House of Assembly Speaker, Mudashiru Obasa has been frozen by the EFCC .

NAIJA NEWS NG reports that the EFCC obtained a court order to freeze these bank accounts because the accounts are being investigated for money laundering, diversion of funds and conspiracy.

The three Standard Chartered Bank accounts will be frozen until the investigation is over. The court order was granted by the Federal High Court in Lagos on September 15, 2020

You would also recall that Mudashiru Ajayi Obasa was in the news recently over reports of public funds embezzlements running into millions.

Some of the reports revealed how he operates over 64 bank accounts using different names to conceal his identity. 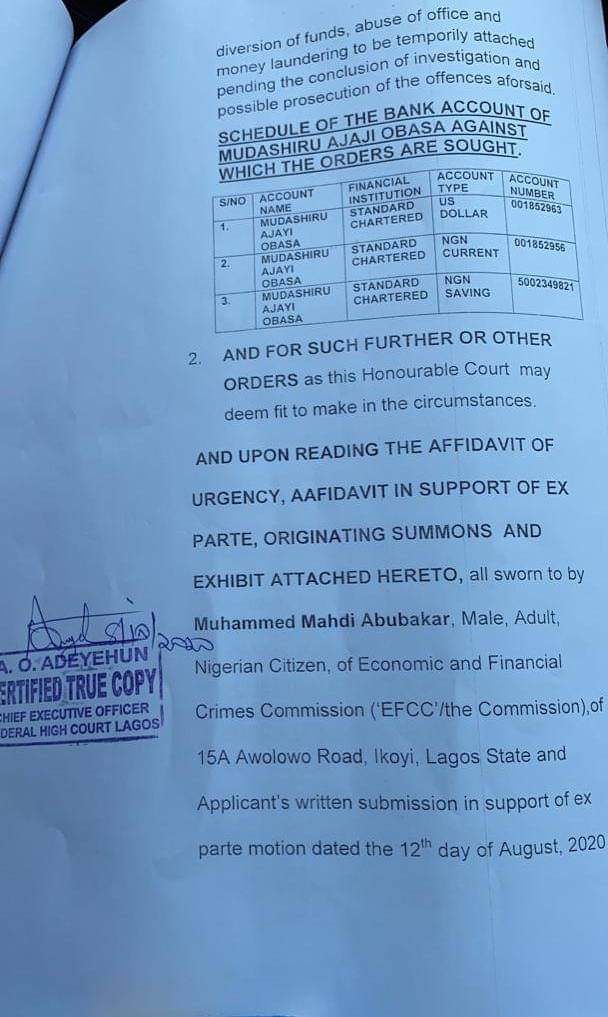 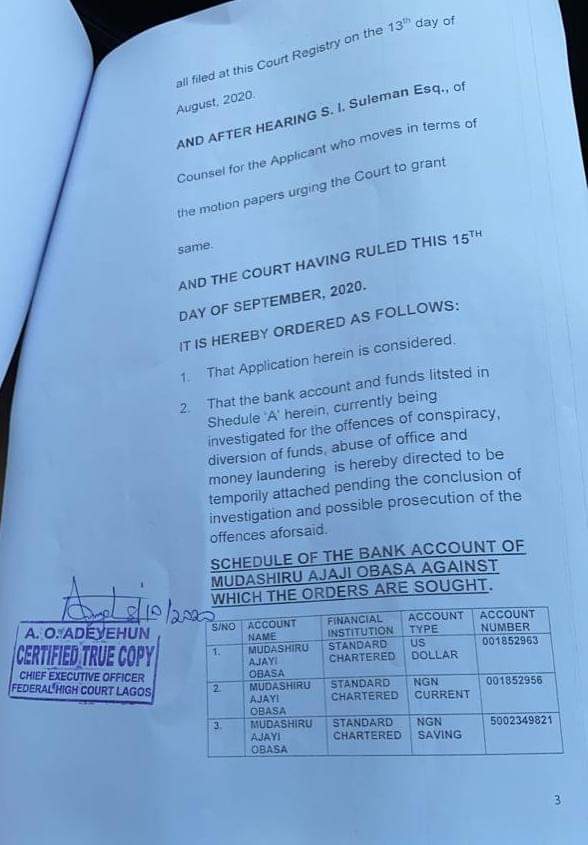 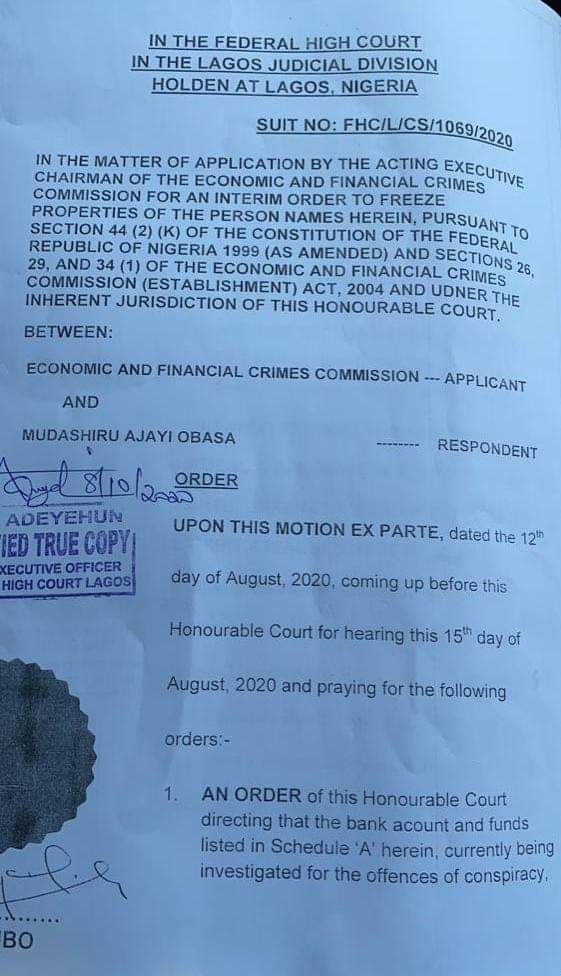 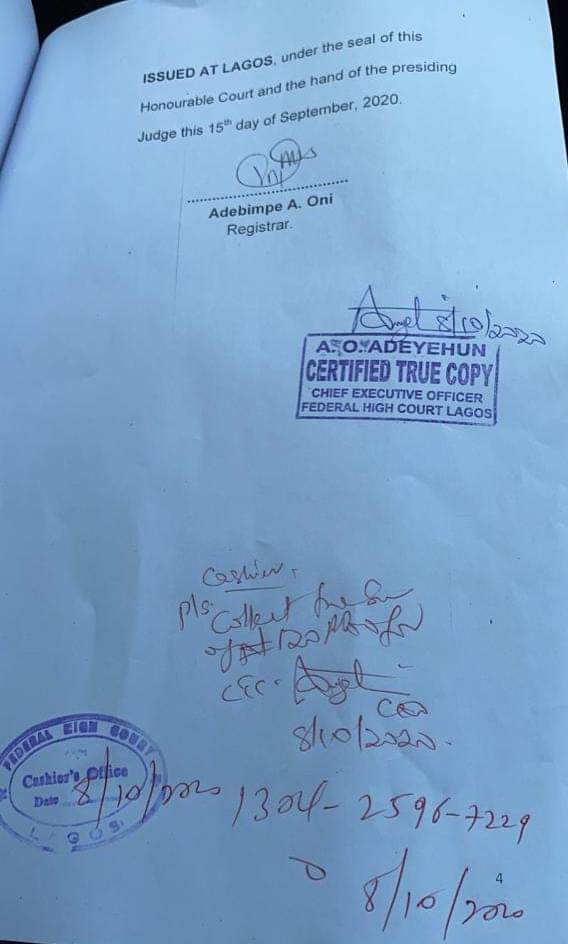 I Am Against The End SARS Campaign – Mike Okiro