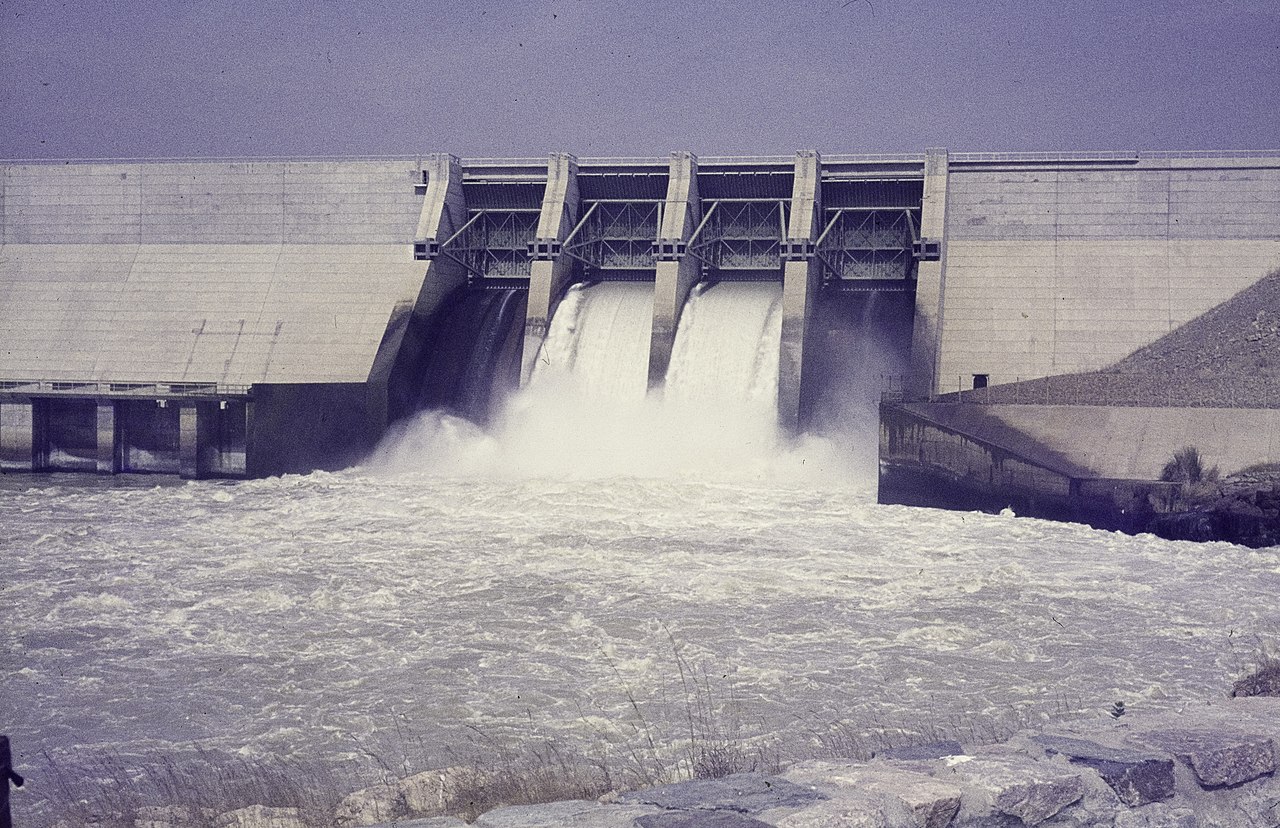 Adequate Power supply has not been easy for Nigerian government to provide for Nigerians . The Presidency has responded to Punch’s publication on power.

NAIJA NEWS NG reports that the Federal Government through Garba Shehu has said in a statement that the reason Nigeria exports Power to Niger, Togo and Benin is so they don’t dam the River Niger that Nigeria generates power from.

“As of today, Niger owes only USD 16 million and Benin, USD 4 million, adding up to the Naira equivalent of about N1.2bn.” Shehu said.

It is most disappointing that sensationalism has dominated the thinking and ethos of institutions that citizens look up to with trust, confidence and reliability. Monday edition of the Punch checks all the boxes in terms of an abject failure to honour these time-tested traditions with its news piece: “NIGERIA EXPORTS USD81.48bn ELECTRICITY ON CREDIT AS COUNTRY’S BLACKOUT PERSISTS,” is, to say the least, hyperbolic and terribly misleading.

Apart from the fact that the figure quoted is far from accurate, out-dated and therefore not reflective of the current reality, the overall cost of power generated and sold by Nigeria in the period covered by the report is not anywhere close to what was mentioned by the paper.

Over 90% of the electricity generated was distributed and consumed by consumers across the 11 electricity distribution companies in the country.

Power exported to Niger, Benin and Togo based on Multilateral Energy Sales Agreement with the Government of Nigeria is on the basis that they would not dam the waters that feed our major power plants in Kainji, Shiroro and Jebba.

As of the last review in 2019, the amount of indebtedness to all three customers stood at $69 million, subsequent upon which several payments were made to NBET. Much of this has been repaid by the debtor nations.

As of today, Niger owes only USD 16 million and Benin, USD 4 million, adding up to the Naira equivalent of about N1.2bn.

The essence of said bilateral agreements, by which we give them power and they do not build dams on the River Niger means that Nigeria and her brotherly neighbours had avoided the unfolding situation of the Nile River between the sovereign states of Ethiopia, Sudan and Egypt.

In the future, we advise the newspaper to seek clarity from the market operator which is the Transmission Company of Nigeria, TCN. This process of fact-checking only improves your standing in the public arena.”

See Why This Pastor Said No Girl Will Go To Heaven

AKPABIO VS HOUSE OF REPS : Speaker Returns With New Demands