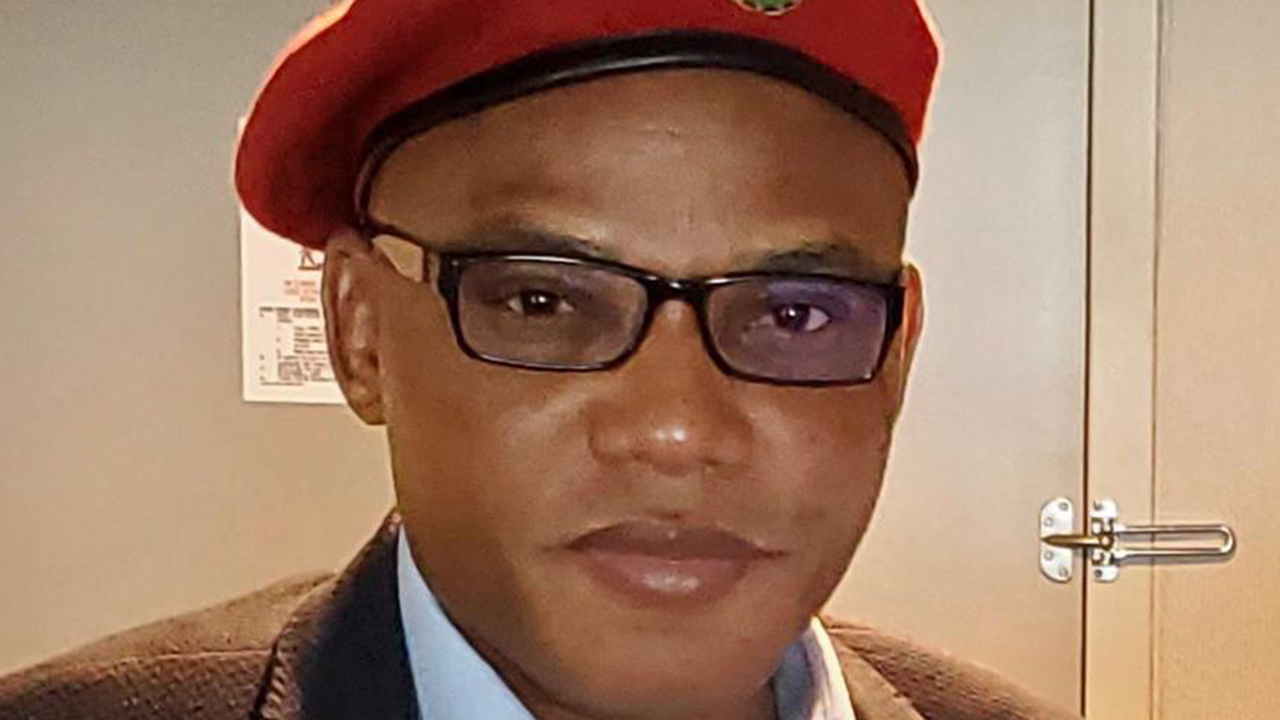 Leader of Indigenous People of Biafra, Nnamdi Kanu , has declared that Governor Nyesom Wike and Port Harcourt will pay for the killing in Oyigbo.

NAIJA NEWS NG reports that Kanu stated this while sharing an obituary poster of someone he alleged to be “One of the victims of Wike’s #obigbogenocide.”

He described the governor as a dead man walking, threatening that the entire Port Harcourt, the Rivers State capital will bear the brunt of what happened in Oyigbo.

“Instead of us to forget what happened at Obigbo, let heaven and earth come to pass,” Kanu wrote on Facebook.

The perpetrators of this crime against humanity and their supporters…will be hunted down one after the other, them and their families.

“Igweocha [Port Harcourt] as a whole will pay a very heavy price for what Wike and Fulani soldiers did at Obigbo.