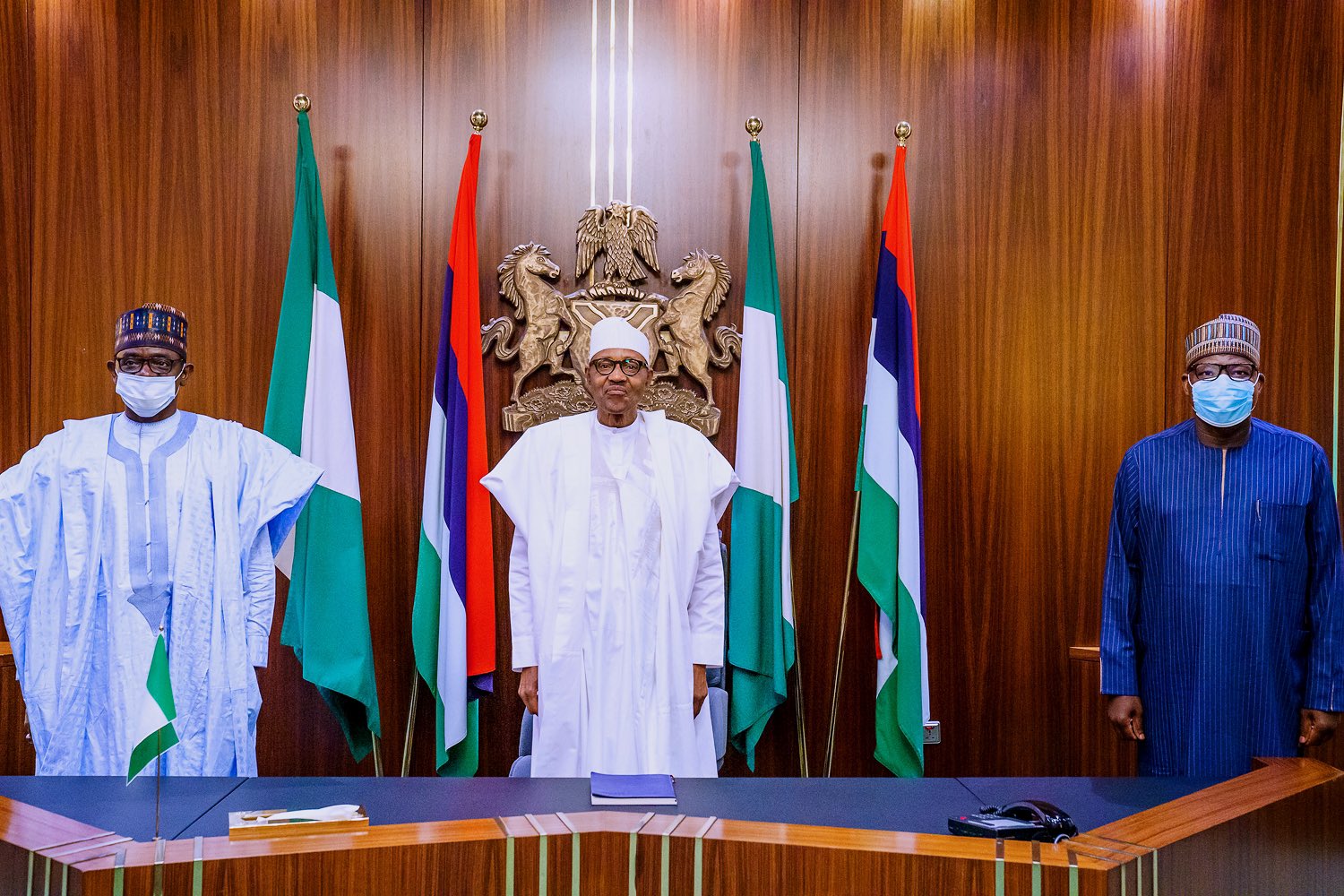 Yakubu Dogara former Speaker of the House of Representative has returned back to his former party the All Progressive Congress, APC.

The news was announced by Channels Television. The Acting Chairman of the APC ,Mai Mala Buni, revealed the news of his return to APC to the Tv station and also added that he and the former had met President Buhari at the villa earlier today.

Yakubu Dogara: I wonder why can’t APC and PDP just merge to avoid these cross-carpeting, decamping, migrating and recruiting. 😂
pic.twitter.com/jjKrO9KLoU

NAIJA NEWS NG brings the reactions from Nigerians when the news broke . Read below :

” Yakubu Dogara is back in APC.

98% of the criticisms against him for decamping and going back will be done and over with this weekend.

” I wonder why can’t APC and PDP just merge to avoid these cross-carpeting, decamping, migrating and recruiting.”

“In this country, there is only the rich Vs the poor, the powerful Vs less powerful. It is poor people that occupy themselves with religious,ethnic and political differences

Yakubu Dogara has joined APC. He will be back to PDP someday and back to APC Again. It makes no difference”

We wish him well, he was an astute man while he was in PDP.

But something is cooking, hope Gbajabiamila will survive this.”

“After hearing about the billions flying around in the media recently, former HOR speaker, Yakubu Dogara got to make a desperate u-turn to join the looting spree…. Where’s saraki and Dino? are we to be expecting them also? E be things”

Twins
@jeyleekrane
“Yakubu Dogara, the former Speaker of the House of Representatives, has done the opposite of Godwin obaseki.

” Yakubu Dogara was initially in PDP,then He went to APC and later back to PDP,Now he is back to APC,This shows that the APC and PDP are just two sides of the same coin, No difference, Both are filled with Clowns”