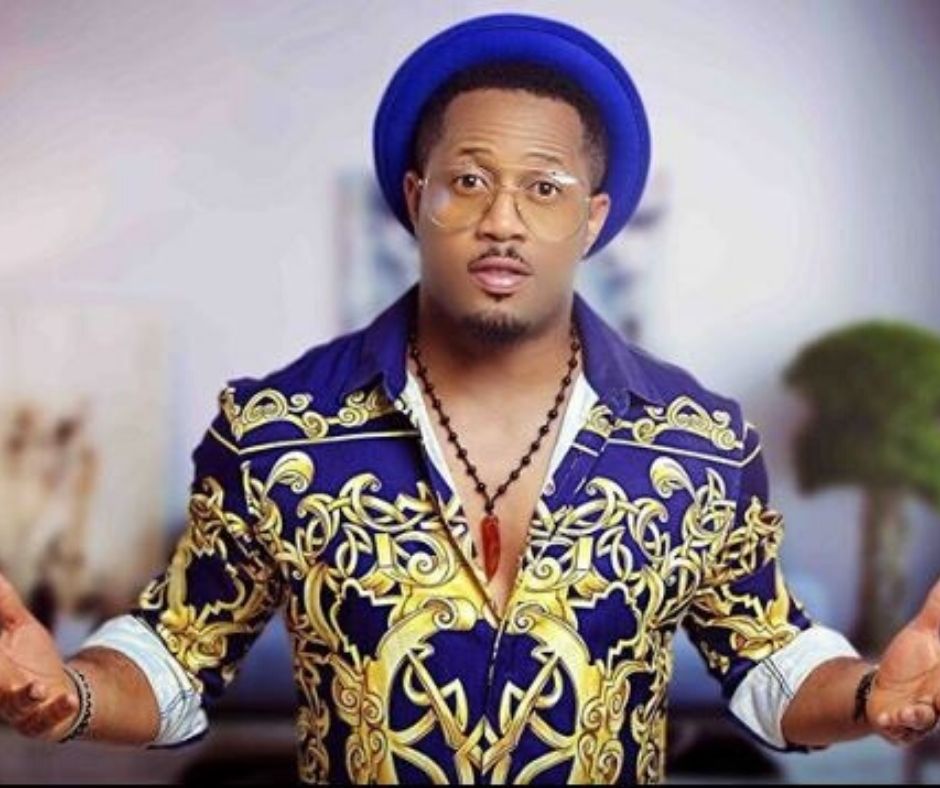 Nollywood actor, Mike Ezuronye , has reacted to allegations of fraud levelled against his person by women who claim they were defrauded by him.

NAIJA NEWS NG gathered that the actor was reportedly arrested in London but Mike Ezuronye in an Instagram video proved he was on location in Nigeria.

Below are comments by AY the Comedian and other fans :

aycomedian
“I like this your prison o. Them get spare room? No mind them o. You can’t barb a person’s head in his absence”
nonnyloveoterioteri
“Hahahaha l heard you have be band from entering US too that you defrauded some pple l have been wondering, explain more”

mumtestimony1
“Same thing happen to me last last April, some use ur picture to write me on Facebook,I no is not u,d guy was tell me that he is looking for someone to act film,that the film will be on cinema by June,if am interested I should pay d sum of 2 thousand euros, immediately I block him”

adebobo143
“I actually know of a woman personally that was defrauded by the same people…I pity them. They came for me lots of times but am a scammer too”