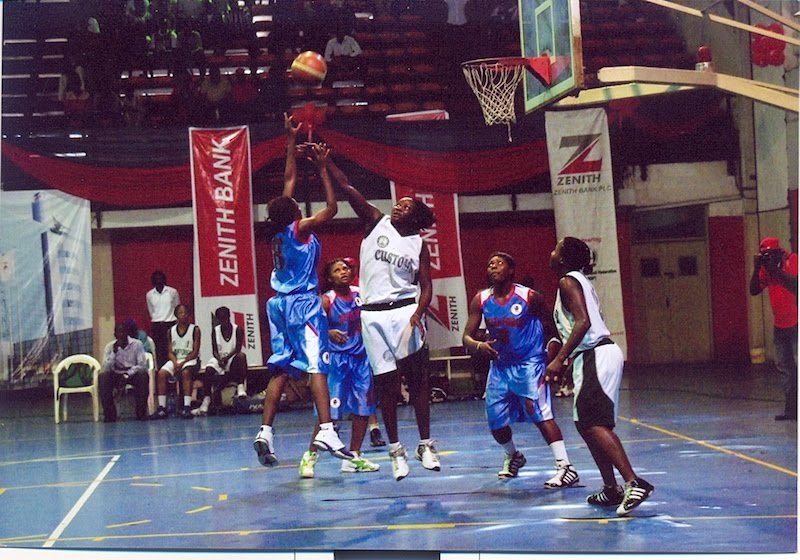 It was a perfect start for defending champions of the Zenith Bank Women’s Basketball League, First Bank, as they defeated latest entrant into the league, MFM 95-50 in their first game played on Sunday in Enugu.

Apart from First Bank who are in Enugu centre, Dolphins, also made it a back-to-back victory against Coal City Babes of Enugu and Ogun Babes.

Dolphins started the competition with a 65-39 defeat of Coal City on Sunday before recording another 69-46 victory against Ogun Babes in the early hours of Monday.

Other matches played in Enugu on Sunday include; Delta Force defeated Sunshine Babes with six points as the game ended 49-43 points while First Deepwater emerged victorious against Ogun Babes with 52-42 points.

In one of the matches played in Abuja centre, Bindow Queens of Adamawa defeated Equity Angels of Kebbi with 41-29 points.